CK Akonnor’s Ghana tenure got off to a disappointing start on Friday as the Black Stars were defeated 3-0 by Mali at the Emir Hotel Sports Complex in Antalya.

Hamari Traore opened the scoring for the Eagles in the third minute with an excellent finish from close range after driving down the right flank and evading the challenge of Gideon Mensah.

The Francophone side dominated the possession during the early stages, with a Ghana side containing debutants Tarique Fosu (Brentford) and Alexander Djiku (Strasbourg) struggling to find their rhythm.

It took 25 minutes for Ghana to have their first attempt, when the lively Bernard Mensah picked out Jordan Ayew, but the Crystal Palace striker’s effort flew over the bar.

Akonnor will also rue his side’s misfortune with injuries.

Eugene Ansah was forced off for Kamaldeen Suleyman with injury at the end of the first half, while Mensah was withdrawn for Emmanuel Lomotey soon after the break.

Just after the hour mark, Ghana were also forced to replace Nicholas Opoku with Joseph Aidoo after the centre-back limped off with injury.

With 20 minutes to play, Akonnor turned to Caleb Ekuban to replace Gideon Mensah, but five minutes later, Ghana were 3-0 down after Haidara added the Eagles’ third.

Black Stars fans will be disappointed with their side’s defensive display, particularly considering Ghana had only conceded 13 goals in their last 10 matches against Mali.

Similarly, they had only been defeated once by the Eagles in the previous five matches between the regional rivals.

The Black Stars will look to make amends when they meet Qatar in another international friendly on Monday, while Mali face Iran on Tuesday.

AFC Leopards' property to be auctioned over Minnaert’s KSh2.6M debt

Fri Oct 9 , 2020
The local heavyweights fired the coach in 2016 for poor results after eight months of service even though he had been contracted for two years Kenyan Premier League side AFC Leopards risk losing property worth over KSh2.6 million owed to former coach Ivan Minnaert. AFC Leopards sacked the Belgian in […] 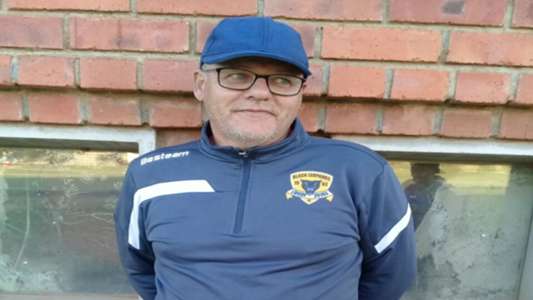