Bayern Munich head coach Hansi Flick has said that defender David Alaba must “take responsibility” for himself as his contract saga rumbles on.

FCB are trying to tie down the Austria international defender, but he has repeatedly rejected their offers.

Indeed, Bayern have withdrawn their latest offer after it was turned down by the player, who is reportedly being courted by both Real Madrid and Paris Saint-Germain.

With his deal set to expire in June, he could move to either of those clubs on a free transfer if no new deal is agreed.

Flick has underlined the player’s importance to his team and told him to have a good think before coming to any conclusion.

“David should take responsibility and decide for himself what is important to him,” he told Die Welt. “David is a very fine person and a brilliant football player. He is very popular with the team and holds them together.”

There appears to be an internal divide at Bayern as to how to cope with the situation. Sporting director Hasan Salihamidzic has claimed that he does not see how a deal can be done, while CEO Karl-Heinz Rummenigge has indicated that the door is still open to the 28-year-old if he wishes to come back to the table.

Bayern could be looking at a significant reshuffle of their defence in the coming months, with centre-back Jerome Boateng also out of contract in the summer of 2021.

Reports in Germany suggested that Bayern were ready to let the veteran player go at the end of his term, but Flick is not so clear.

“He’s a very important player,” he said. “He’s been with the club for over nine years and has been a treble winner twice during that time.

“You can’t write off such a player.”

Bundesliga leaders Bayern lost some of their cushion atop Germany’s top flight on Saturday as they were held to a 1-1 draw by Werder Bremen.

This week, they will tackle Red Bull Salzburg at home in the Champions League before a trip to Stuttgart on Saturday on domestic business.

Sun Nov 22 , 2020
The Milwaukee Bucks have agreed to a two-year deal with guard Bryn Forbes, Adrian Wojnarowski of ESPN reports. The 27-year-old, career .400 three-point shooter will solidify the backcourt of a team eager to avenge an early playoff exit in the bubble. More to come. 1 Source of the article 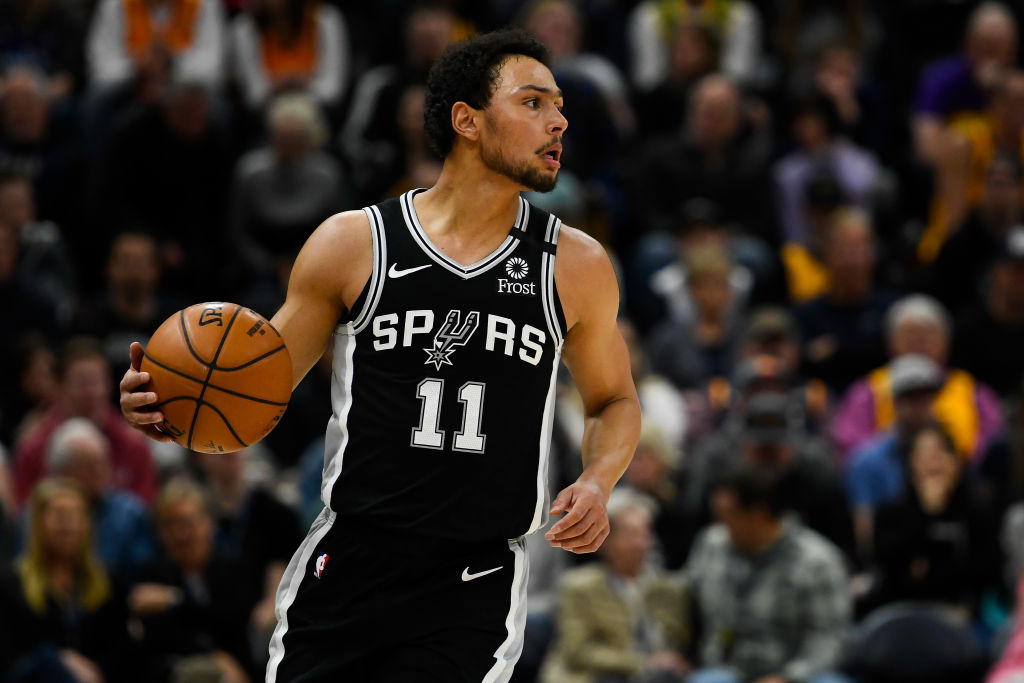