Alaves vs Atletico Netted away at Alaves 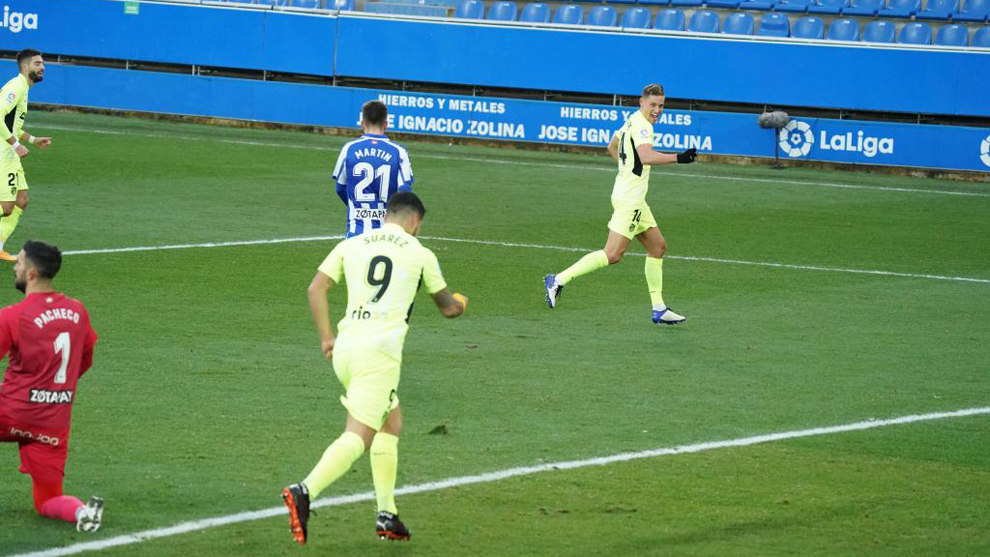 It’s a new year, but it’s the same old Marcos Llorente, as the midfielder was on hand again to find the net for Atletico Madrid, this time against Alaves at Mendizorroza.

The former Real Madrid man has been playing in a deeper position than his newfound second striker role in recent weeks, but it didn’t matter to him as he looked more motivated than ever against another one of his old sides.

It was far from an easy game for Los Colchoneros away at Alaves, with the hosts starting brightly and then almost taking the lead before half time.

But then Llorente appeared. The Spaniard danced through the Alaves defence and broke away with his speed before striking with his weaker left foot beyond Pacheco.

Whether playing up front, on the wing or in midfield, Llorente has managed to get goals to his name this season, making him one of LaLiga Santander’s stand out players this campaign.

Last season’s fixture saw Llorente frustrated after playing a below average 45 minutes which saw him substituted at half time, but this campaign’s meeting proved far more fruitful.

Sun Jan 3 , 2021
Brendan Rodgers praised his Leicester squad for the way they are fighting on all fronts this season. Leicester kicked off 2021 with a 2-1 win over Newcastle to keep their place in the top four. It continues their strong season so far, in which they have also impressed in the […] 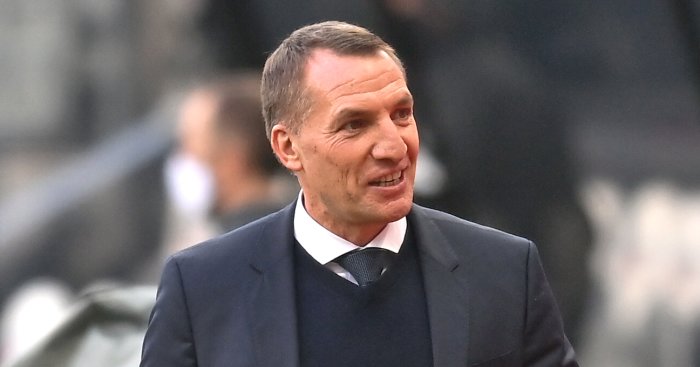