The Los Angeles Lakers took a commanding lead in the NBA Finals series after taking down the Miami Heat in Game 4 (102-96). Beside LeBron James and Anthony Davis, five players finished the game with or close to double-digits in scoring.

After the game Alex Caruso talked about the Lakers role players stepping up in the NBA Finals to provide support for the two superstars in LeBron and Davis.

“Our third star, best players is whoever hits the open shot. Tonight early it was KCP [Kentavious Caldwell-Pope] with a couple shots to open up for us. Doe [Rajon Rondo] started being aggressive in the second quarter get to the rim. I found myself with a couple of open shots from my teammates. Likewise, all the other guys that you mentioned.

“It’s just about being ready to shoot. We have two of the best passers in the game if not the best. So we know whenever we’re open we’re going to get the ball. So we need to be ready to do our job whenever the ball gets to us.” 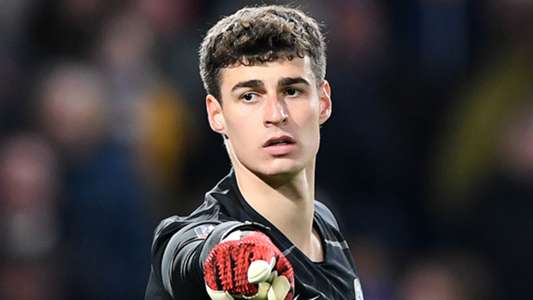