Alex Caruso of the Los Angeles Lakers answered questions about his superstar teammate LeBron James. One of them was about LeBron’s leadership.

According to Caruso, James is one of the smartest players he has ever played with. He also knows how to put his teammates in a position to be successful.

“It is ability to put everything in a perspective. He’s one of the smartest players I’ve ever played with if not the smartest. He always knows how to put people in a position for success,” Caruso said.

“And I think for him to be able to understand that as a player it really helps me, it really helps our team. He’s been to however many Finals and won as many championships and MVP’s he has because he understands the game.”

'I will repay Express FC for entrusting me with captaincy' - Walusimbi 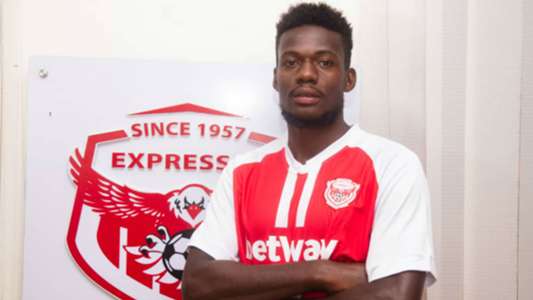