A day after losing in the French Open round-of-16, Alexander Zverev was tested for the coronavirus and his test came back as negative. On Sunday, world No. 7 Zverev was beaten by rising Italian star Jannik Sinner in four sets.

After the match, Zverev said he “felt completely sick” and added he “should not have played.” Zverev was receiving a lot of criticism after the match and on Monday he underwent a test to put an to the speculation if he was coronavirus positive.

“I received the result today. It’s negative. I don’t have COVID-19,” Zvereev xclusively told Eurosport Germany’s Matchball Becker programme, as revealed by Jose Morgado. “I’ve been better. I have a cold.

You can also have it during the COVID-19 period. We’ve been playing at eight degrees and drizzle for two weeks. It is normal that the body is tired. I haven’t had a real break after the US Open either. This is my typical cold.

I know it already. I have a bit of a sore throat, then a cold and my nose is full followed at night by fever maybe. The fever was 37.6.”

“I warmed up today. I shouldn’t have played.

But I was hoping maybe for a 3-set win or something like that, but I knew from the beginning that it wasn’t going to be easy,” Zverev said, per Ravi Ubha. Zverev, who ended runner-up to Dominic Thiem in the US Open final, said he wasn’t dealing with any type of injury, only sickness.

“No, it was nothing wrong but I’m completely sick after the match with Cecchinato in the night. Yeah, what can I say? I’m completely sick. I can’t really breathe, as you can hear by my voice. I had fever, you know, as well,” Zverev said.

“Yeah, I’m not in the best physical state, I would say. I think that had a little bit of an effect on the match today.” Meanwhile, Sinner reached his maiden Grand Slam quarterfinal after beating Zverev. “It has been tough.

We have practised sometimes in Monaco, so we know [each other] quite well,” Sinner said after beating Zverev, per the ATP website. “Today was very tough, knowing that it was going to be a long match. At the end, I am very happy about my performance.” 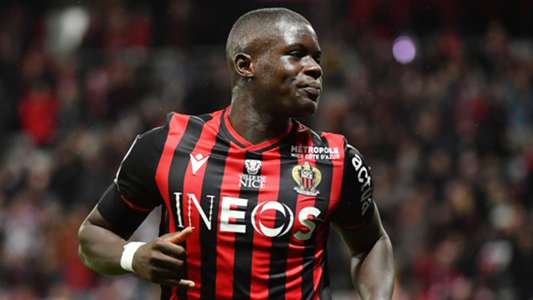