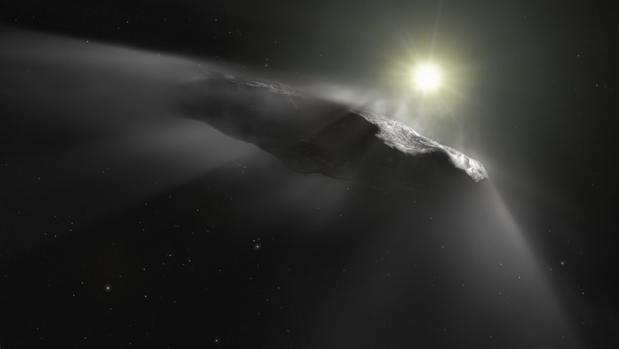 Abraham ‘Avi’ Loeb, a Professor of Science at Harvard University, has declared that the discovery of the interstellar object ‘Oumuamua’ three years ago can confirm that our Solar System may have been recently visited by advanced alien technology from a distant star.

Loeb, who is also the director of the Institute for Theory and Computing, supports his thesis on the origin of Oumuamua in his book called ‘Extraterrestrial: The First Sign of Intelligent Life Beyond Earth’. 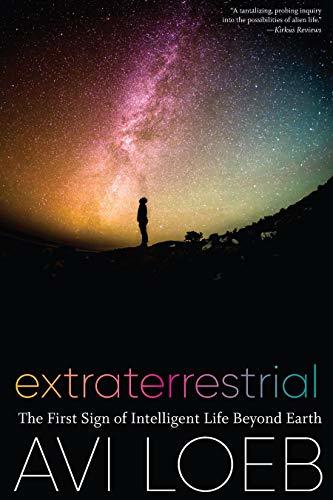 His book tells the exciting story of the first interstellar visitor to be seen in our Solar System.

“The Oumuamua is a piece of advanced technology created by a distant alien civilization,” it reads.

“It was moving too fast along a strange orbit and leaving no trace of gas or debris in its wake. There was only one conceivable explanation: the object was a piece of advanced technology created by a distant alien civilisation.”

Experts have speculated for decades that the space between stars could be populated by things such as comets or asteroids, that have been ejected from their planetary systems of which can occasionally pass through our Solar System.

Oumuamua’s discovery was the confirmation of this theory, although the object leaves a lot to the imagination, having both characteristics of a comet or an asteroid.

Abraham ‘Avi’ Loeb came to consider that it could have something to do with an alien spacecraft.

In 2019, astronomers located Borisov, a new object that arrived from beyond the Solar System, but its characteristics were surprisingly familiar to astronomers according to a study published by ‘Nature’. 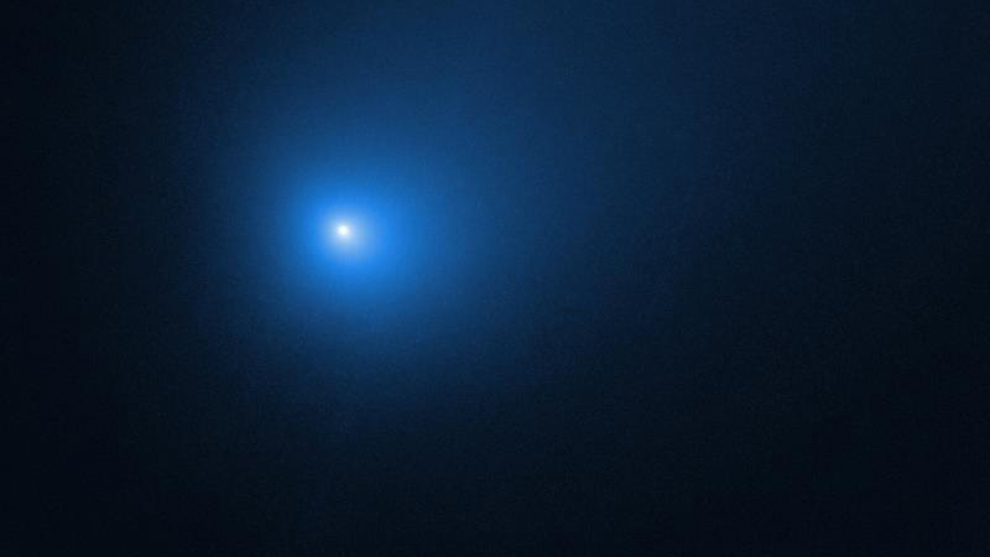 Thanks to the detection work of a Polish team from the University of Jagiellonian, this second object of which the first images were taken by the William Herschel telescope in La Palma, came from outside our Solar System.

Tue Jan 5 , 2021
PABLO GARCA Vinicius Junior seems as though he has fallen back down Zinedine Zidane’s pecking order, following his absence against Eibar due to gastroenteritis. The Brazilian forward has lost his spot in the starting line-up to Marco Asensio, who has started in Real Madrid’s last three matches against Granada, Elche […] 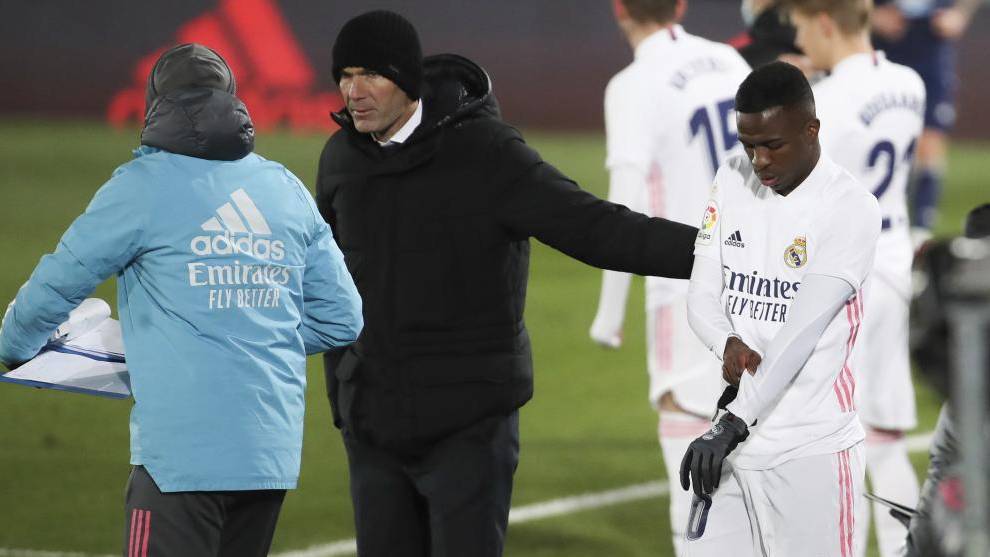