Everton are reportedly one of the clubs Napoli striker Arkadiusz Milik ‘aspired’ to this summer but Carlo Ancelotti was not keen.

Milik, 26, has been with the Partenopei since 2016, scoring 48 goals from 122 appearances in all competitions. Despite bagging 28 Serie A golas over the past two seasons, the Poland international is no longer first choice.

Nigeria striker Victor Osimhen has arrived in Naples to much fanfare, with Milik expecting to warm the bench. The Italians paid Ligue 1 club Lille big money for the African who will lead the line this term.

Milik looked set to leave Stadio San Paolo before the deadline, with both Juventus and Roma making a move. However, nothing materialised as potential deals collapsed and the former Ajax man finds himself in limbo with Napoli.

Italian journalist Ciro Venerato, via Sport Witness, has now revealed that Milik was keen on the idea of Goodison Park. However, Ancelotti knows all about him after their time together at Napoli and decided his style did not suit.

“I think he aspired to Everton, PSG or Atletico Madrid,” said Venerato. “Everton, however, wanted a counter attacker and not one with the characteristics of Milik.

“Ancelotti had communicated this to a member of the Polish entourage.”

While Milik is a talented player with an eye for goal, the Toffees chief has a clear vision for his side.

Having replaced Marco Silva in the Goodison Park dugout, results were mixed last season. An initial bounce was followed by an underwhelming end to the truncated campaign as the Merseysiders finished in mid table.

However, they have begun the new season in superb style and sit top of the table with maximum points.

A 1-0 success away at Tottenham is the highlight while they put five past West Brom on home soil. They have also won all three cup ties and confidence is flowing through the players.

Ancelotti is now creating a side in his own image and believes the quality players he has brought in have adapted well.

The men in blue have much sterner tests to come and next week’s Merseyside derby will gauge their progress. Jurgen Klopp’s Liverpool will arrive on October 17 still licking their wounds after a 7-2 thrashing by Aston Villa. 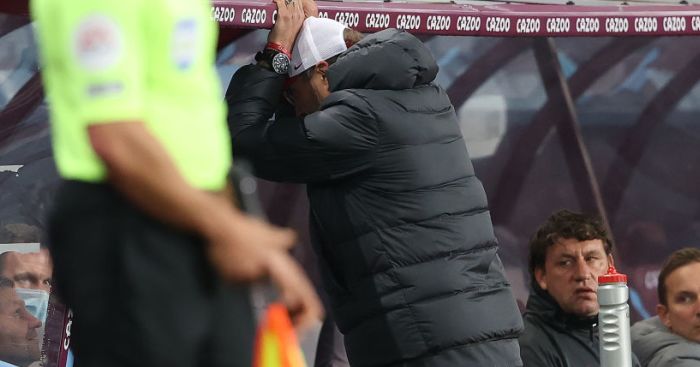 It has all the makings of a classic even without the usual passion from the city’s fans.

READ MORE: Godfrey ready to give his all

Wed Oct 7 , 2020
In 2003, Roger Federer transformed himself from a super talented youngster into a Major champion, stepping up on a glory path that has led him towards the status of one of the greatest players of all time. After winning the Australian Open 2004, the Swiss conquered the ATP throne […]