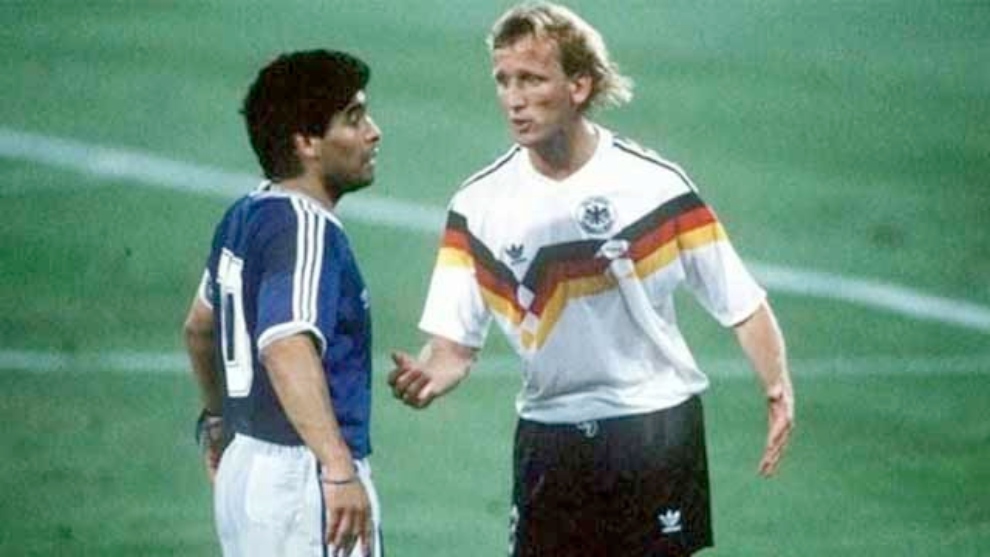 Like most of the footballing world, Andreas Brehme has been saddened by the death of Diego Maradona.

He shared a large part of his career with Maradona, facing him in two different leagues and in two World Cup finals.

In conversation with Diego Chirivi, from Red + Noticias, the defender reflected on the Argentine.

“Diego was a player with a magical relationship with the ball and I am very sad, as football lost one of its biggest stars and personalities,” said Brehme.

“We played twice against each other in World Cup finals and, of course, we had several encounters in Serie A and then in LaLiga.

“On the pitch, he was always a fair athlete.”

Wed Jan 6 , 2021
Tottenham defender Jubril Okedina has joined League Two Cambridge on loan for the remainder of the season. The 20-year-old is captain of the Tottenham under-23s side but is yet to make his senior debut. Cambridge manager Mark Bonner welcomed his arrival at the Abbey Stadium on the club website. “We […] 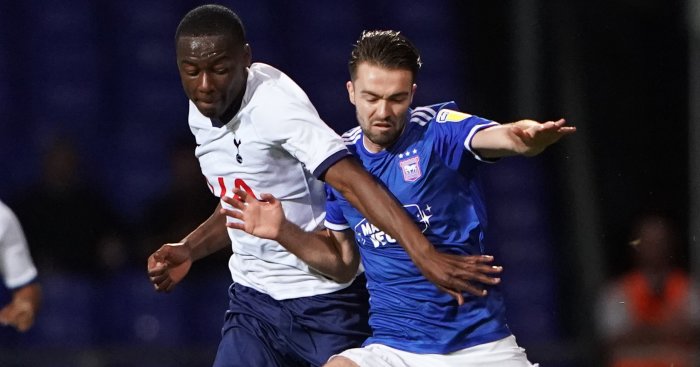