“I know it’s always beneficial to get away and kind of forget about it, but when you’re here, you have to embrace that,” Davis said Monday.“You can’t really run from it.”

Davis finished Sunday’s contest with 15 points, 13 fewer of his average in the 2020 postseason in Disney World, and 18 fewer than he averaged in the first two games of the Finals.

The Lakers’ superstar big faced early foul trouble in Game 3, but his presence was quite different from the first two games. He record a horrendous minus-26, while he was on the floor for Frank Vogel’s team.

Despite that, Davis is not listening to anyone else than his teammates and his coaches, as he referred to the social media role, especially after a terrible performance.

“The good thing for me, I’m not a big social media guy, so I have it but I don’t really be on it,” he said. “I’m very disciplined to not, especially after nights like last night. A lot of people get caught up in the news and the social media and what everybody is saying. But I don’t really care about it too much.”

The All-Star big man is looking forward entering Game 4 with the desire to do well for his team and play a role in a possible win for the Lakers. A win that will bring Anthony Davis and the rest of his teammates one game away from the NBA title.

Tue Oct 6 , 2020
From making his senior debut under Roy Keane, to scoring against Conte’s Chelsea, Jamshedpur’s Peter Hartley reminisces his best moments… Jamshedpur FC have recruited English defender Peter Hartley this season who comes to India with playing for various clubs in England as well in the top division of Scotland. Hartley, born […] 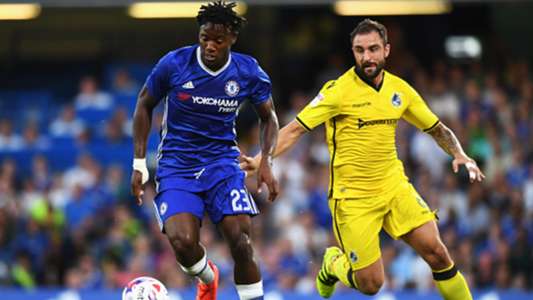