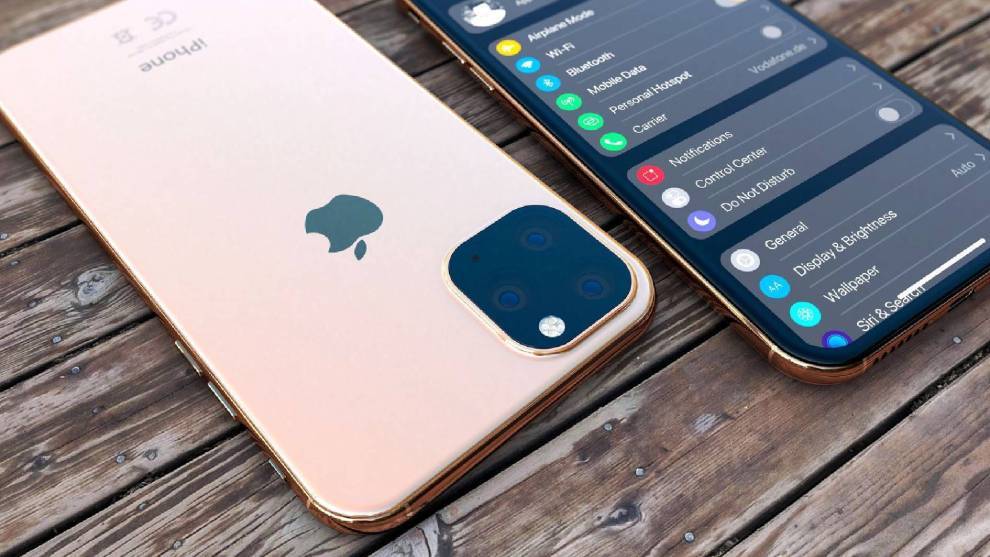 Apple have announced a virtual event, scheduled for October 13, in which they are expected to present the new iPhone 12.

The new iPhone will be the first ever model compatible with the 5G internet network which is set to become the new standard in the coming years. It not only greatly increases the speed of browsing and downloading, but also offers sufficient breadth to allow the full development of the so-called ‘Internet of Things’, a network of physical objects embedded with tools to exchange data online with other devices. 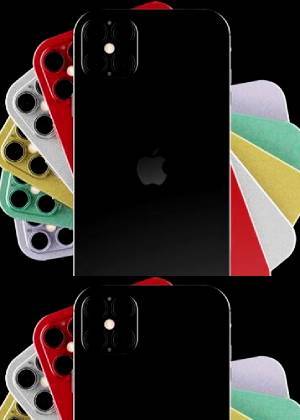 Apple traditionally present their new phones through the major hardware event held in mid-September. However, this year, due to logistical problems caused by COVID-19, they couldn’t launch the new iPhone.

Despite this, the company held the event and took the opportunity to promote other devices, usually overshadowed by the iPhone, such as the updated versions of the Apple Watch and the iPad.

Thu Oct 8 , 2020
The winger has been linked with a return to Camp Nou, but he has insisted he is only focused on improving his game with Wolves Wolves winger Adama Traore has insisted he is not thinking about a potential return to former club Barcelona despite holding regular talks about the club […] 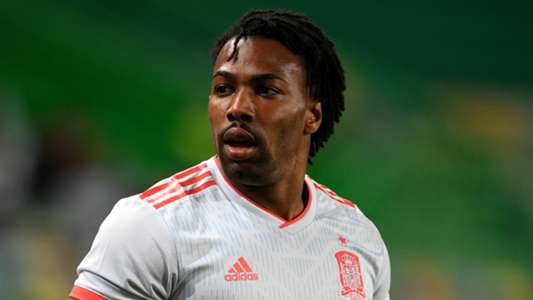