Armani Milan came on top of an intense clash against Bayern Munich to avoid defeat (79-81) for the opening round of the 2019/2020 EuroLeague season.

Ettore Messina’s group had a chance to win the game in regulation, but Shavon Shields missed his attempted three-pointer.

The Czech forward rose to the occasion during the overtime, when Milan made huge plays to prevail against a resilient Bayern side.

With Milan down by one, with 29 seconds to go(79-78), Shields received the ball by the MVP of the game, Malcolm Delaney, to hit the winning shot.

In the next sequence, Wade Baldwin IV attempted a long three that roll out of the basket with Bayern eventually conceding a defeat.

For the winning side, Malcolm Delaney had 18 points along with eight assists and four rebounds, while Kyle Hines, who made his debut with his new team in EuroLeague, added 16 points.

On the other side, newcomer Wade Baldwin IV had a team-high 18 points for Bayern, while Jalen Reynolds recorded a double-double with 14 points and 11 rebounds.

Fri Oct 2 , 2020
The Reds winger becomes the second member of the squad to provide a positive test for COVID-19 Sadio Mane will miss Liverpool’s trip to Aston Villa after he became the latest Reds player to test positive for COVID-19. The Senegal forward is in self-isolation after his positive test, with Jurgen […] 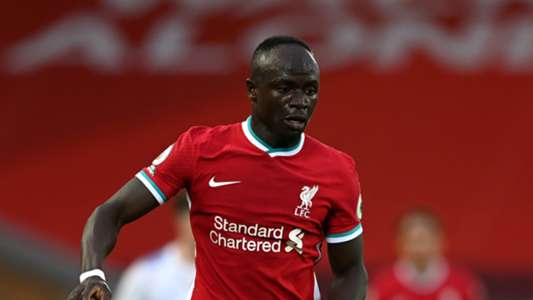