Arsenal could recall Matteo Guendouzi from his loan spell at Hertha Berlin to strengthen their midfield, according to a report.

Guendouzi was one of two midfielders to leave Arsenal on loan this summer, the other being Lucas Torreira.

The pair had both joined the club in 2018, but fell out of favour last season. It prompted Arsenal to begin replenishing their options in midfield.

Despite sending two players away, they only managed to bring one midfielder in. Thomas Partey arrived from Atletico Madrid, the club Torreira had joined.

It has left Mikel Arteta a little short of depth in midfield. Indeed, they have struggled for creativity in the middle of the park so far this season.

Therefore, they are considering their options in the January transfer window. There have been links with the likes of Isco, but the cheapest solution may come from a player they already own.

According to Todofichajes, club officials have reminded Arteta that they have the option to bring Guendouzi back from his loan spell in Germany.

The loan should run until the end of the season, but Arsenal can cancel it if they want to have the Frenchman available again.

He may not be the answer to their creative problems – he has only ever provided one assist in the Premier League – but his presence in midfield would be a benefit for Arteta. 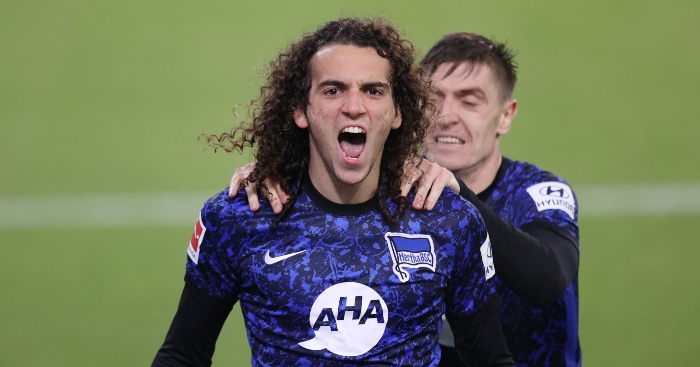 Guendouzi has reportedly impressed his parent club with his performances for Hertha Berlin. He has two goals from nine Bundesliga appearances this season.

The 21-year-old has stood out for his performances in the German top flight. Therefore, Arsenal are having thoughts about a return to the Emirates Stadium.

Arteta will have the final say, though, so it remains to be seen whether or not Guendouzi will end up back in London. He still has a contract in the capital until 2022.

Reports have also suggested that Hertha Berlin want to keep Guendouzi on a permanent basis. Hence, there could be a tussle over his services between the two clubs.

Tue Jan 5 , 2021
FC Barcelona – La Liga Scheduled for January 24 Francesc Adelantado Despite Barcelona’s presidential elections having been scheduled for January 24, there is a possibility that COVID-19 restrictions will prevent the club from holding them on this date. Catalonia announced on Monday a series of measures which are set to last […] 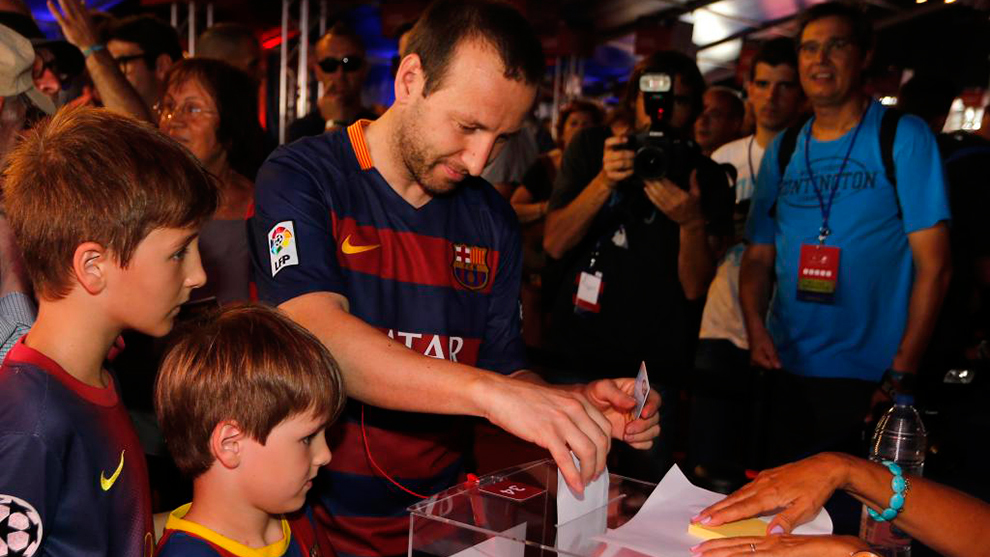