Arsenal are looking to add some inventiveness to their side this month and have targeted a Borussia Dortmund man, while a Manchester United pair are on the verge of leaving Old Trafford, all in the Euro papers.

Arsenal boss Mikel Arteta may have said that clearing the decks was his priority this January, but they could still make January additions.

And , Sport Bild’s Christian Falk reports that Arteta is interested in making a move for Borussia Dortmund midfielder Julian Brandt.

According to Falk the Gunners have already made moves behind the scenes to make a transfer happen this month.

Dortmund though do not want to see the 24-year-old leave and Arsenal face a battle to sign the Germany international.

The report claims that Brandt is already being discussed in the Gunners dressing room. He would add some genuine creativity to a midfield which has struggled to create chances this season.

“We know that the scouts have already made important moves and the club is also actively discussing it in the dressing room,” Falk told BILD.

Falk does though state that January may come too soon for the deal and a summer move may well be more likely.

That could see the Gunners turn to Real Madrid’s Isco or Sevilla’s Joan Jordan as they look to add some guile, as well as offloading a string of unwanted fringe players.

TWO OUT AT UNITED 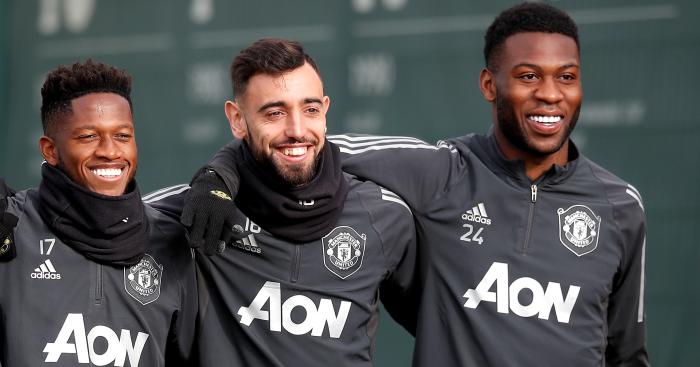 Liverpool have opened talks with the agent of Lille defender Sven Botman and are expected to make a January bid. (Transfer Window Podcast)

Liverpool have reportedly made two teenage signings. They have signed 16-year-old defender Stefan Bajcetic from Celta Vigo for €250,000 and Birmingham City’s 15-year-old left-back Calum Scanlon for £400,000. 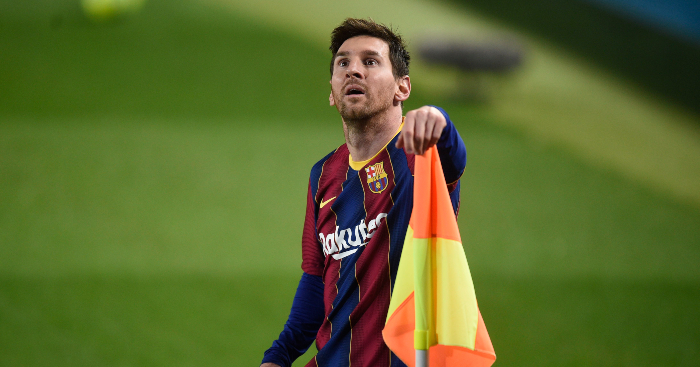 Lionel Messi is ready to commit his future to Barcelona until 2023 before heading to the United States. (El Larguero)

Atalanta full-back Robin Gosens has admitted he would jump at the chance of joining a top club in the German Bundesliga. (Rheinische Post)

Juventus midfielder Sami Khedira has opened the door on the Premier League. ‘I have worked with fitness coaches to get ready for a higher pace and intensity.” (The Atheltic)

Luka Jovic has been offered a route out of Real Madrid by his former club Eintracht Frankfurt. (Goal) 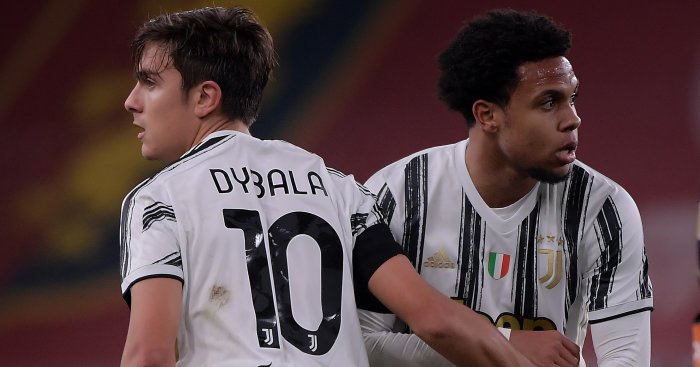 Real Madrid have been told by RB Leipzig that it will cost them €30m to sign Christopher Nkunku. (Le10 Sport)

Fri Jan 1 , 2021
After failing to sign Jack Grealish in 2020, Mancheter United are reportedly set to reignite their interest in the Aston Villa midfielder.  Grealish was heavily linked with a move to Old Trafford last summer but a deal failed to materialise, and he signed a new contract with his boyhood club. […] 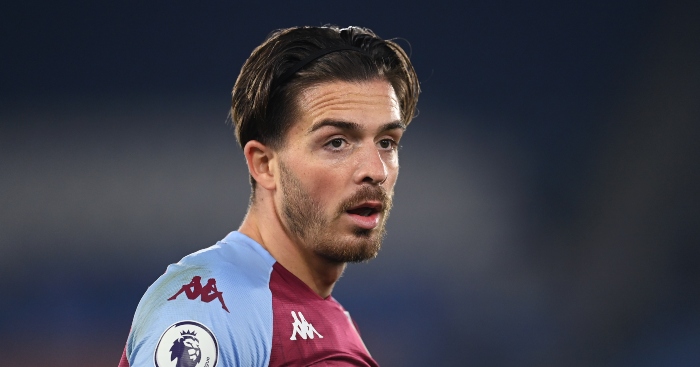