Matteo Guendouzi says that he left Arsenal on loan recently after starting to feel “hurt” over his exile from Mikel Arteta’s side.

Guendouzi left in October for Hertha Berlin, whose sporting director has expressed his delight at the Frenchman’s displays.

Indeed, the 21-year-old has played three Bundesliga games so far, notching one assist.

The midfielder’s recent revival, though, has come after his recent snub in north London. Gunners boss Arteta had not played him since his controversial actions against Brighton in June.

Speaking to Telefoot, Guendouzi says that he is happy that a definitive change of path is already paying off.

“I needed to have fun on the pitch, to regain confidence and that’s what Hertha offers me. It really is a choice I made,” the midfielder said.

“In the space of two seasons I have played more than 80 games with Arsenal.

“When you play less, you start to think and it hurts.”

Guendouzi also says that he has ambitions of representing his country at senior level. The Frenchman has earned caps at Under-18, Under-19, Under-20 and Under-21 level. 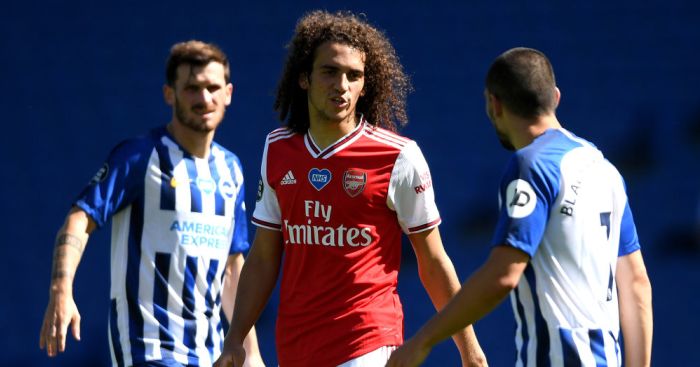 “It was a dream since I was little. Being part of it was wonderful,” he said.

“I still have in the back of my mind to earn a lot more selections, and to be important in the future.”

Back at Arsenal, the Gunners have endured a mixed start to their Premier League campaign.

After a promising first period, they have now lost three Premier League ties on the bounce ahead of Sunday’s clash with Leeds. 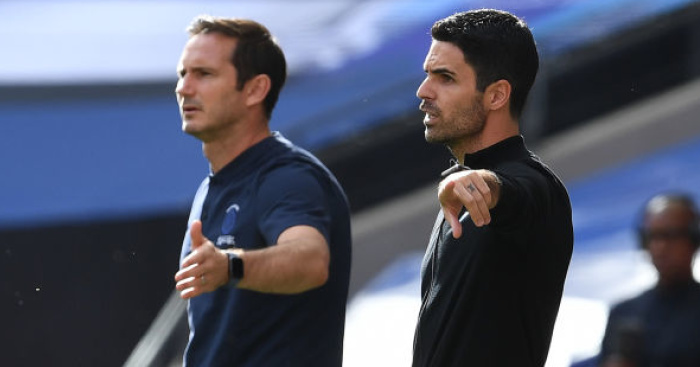 The youngster is being tipped to make his first-team debut this season despite the fact he is just 16 years of age.

Bartley – released by Tottenham earlier in his career – was picked up by The Dons. Understandably so, the club believe they have a ‘gem’ on their hands.

Sun Nov 22 , 2020
Barcelona have confirmed Gerard Pique has suffered medial and cruciate knee ligament injuries. The defender was involved in a freak collision with Angel Correa during Barcelona’s defeat to Atletico Madrid in La Liga on Saturday. After receiving treatment, Pique left the field at the Wanda Metropolitano in tears – which […] 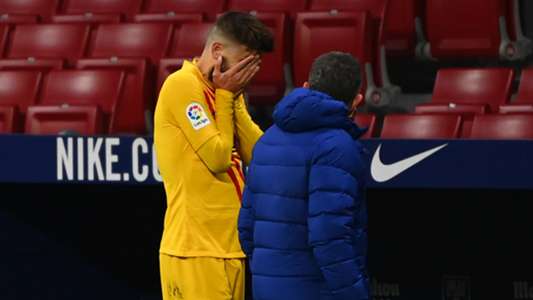