Asteroid Considered to be potentially dangerous 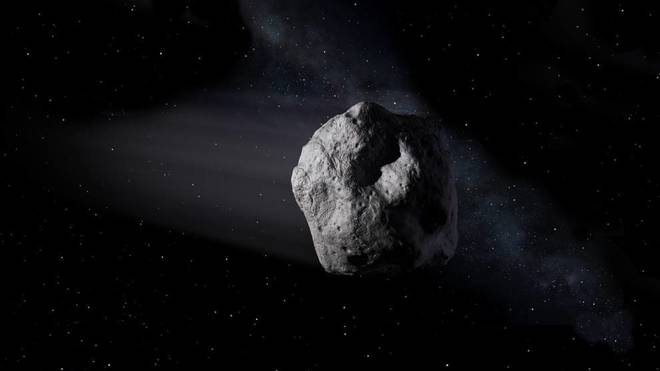 Outer space is one of the biggest unknown entities to human beings, although space agencies around the world do their best to try to discover things that happen outside our planet.

NASA, one of the world’s leading space agencies, possesses a system called ‘Sentry’ which exhaustively monitors asteroids and the possibilities of whether or not any could collide with Earth in the next 100 years.

The American space agency has considered an asteroid called ‘2009 JF1’ to be potentially dangerous. In fact, it is considered the fifth most dangerous star in terms of its size, distance and speed of approach towards planet Earth.

NASA has been able to establish the exact date and time of a possible impact with planet Earth.

Asteroid 2009 JF1 is not that big but it travels at a very high speed of 23.92 kilometres per second, almost twice that of the most dangerous asteroid that exists, which is expected to impact Earth in the year 2880.

Aliens: Oumuamua could be an extra-terrestrial spaceship from an alien civilisation

Tue Jan 5 , 2021
Aliens First interstellar object discovered NASA Abraham ‘Avi’ Loeb, a Professor of Science at Harvard University, has declared that the discovery of the interstellar object ‘Oumuamua’ three years ago can confirm that our Solar System may have been recently visited by advanced alien technology from a distant star. Loeb, who is […] 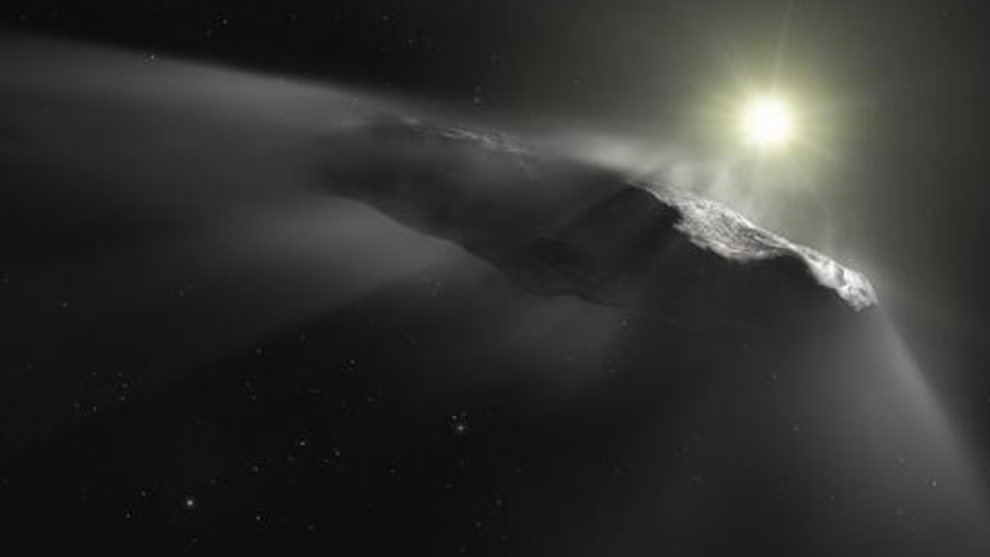