Athletic 2-3 Barcelona Contract expires at end of this season 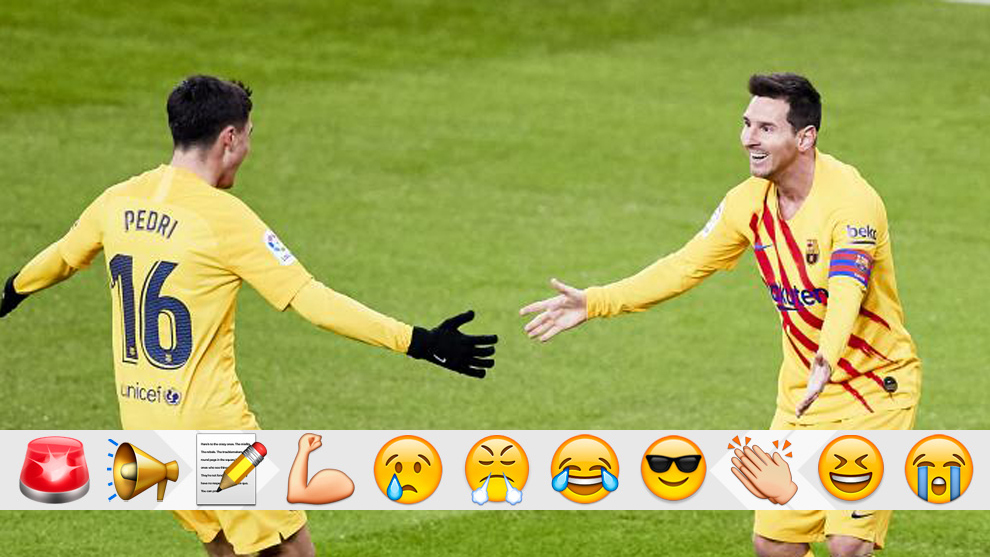 Barcelona moved up to third in LaLiga Santander with their third away win of the season in the competition. Ronald Koeman’s side were 3-2 victors over Athletic Club at San Mames.

Inaki Williams breached the Blaugrana defence early on for the hosts but Barcelona’s attack came to their aid, with Lionel Messi and Pedri’s impressive partnership continuing in Bilbao.

You get the feeling Messi likes playing with his new teenage teammate. After doing something similar at Real Valladolid, Pedri played an exquisite backheel to the Argentine for Barcelona’s equaliser. The European Championship surely must beckon now for an 18-year-old who is yet to get his first senior cap for Spain.

The combination play between Barcelona’s No.10 and No.16 begs the question – does Messi really want to miss out on playing with Pedri beyond this season?

Messi’s two goals put him back in the hunt for the Pichichi Trophy in LaLiga Santander, drawing level with Gerard Moreno, Iago Aspas and Luis Suarez on nine goals. La Pulga found his shooting boots at San Mames to turn the game in his team’s favour. 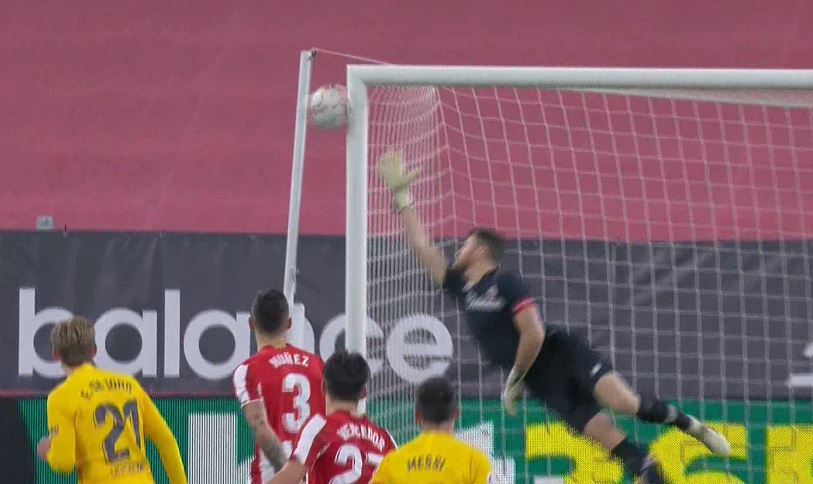 After conceding early to Williams, Barcelona laid siege on Athletic’s goal. Unai Simon kept the likes of Sergino Dest and Ousmane Dembele at bay until Pedri snuck an equaliser. Two goals followed for Messi, who also hit the post in the second half.

It was not the best start from Barcelona. The goal Williams scored highlighted the weakness in their team and their defence. Clement Lenglet and Sergio Busquets struggled to deal with the quick counter attack Athletic launched to score. 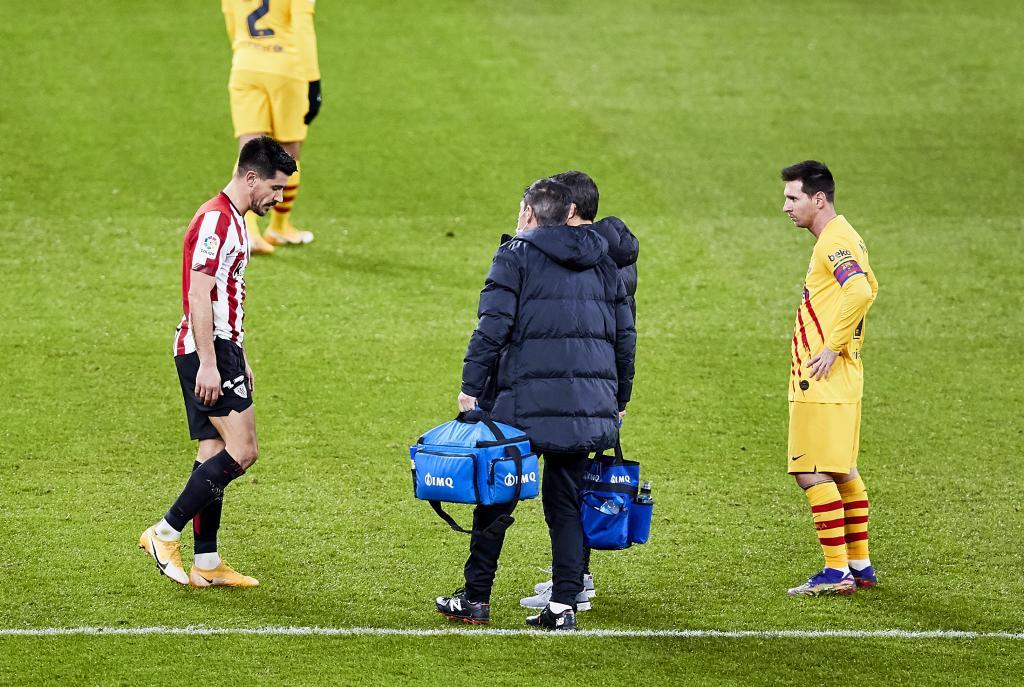 The Supercopa de Espana is in jeopardy for Yuri Berchiche. Athletic’s left-back was forced off with injury as he tried to get away from Dembele.

Wed Jan 6 , 2021
Athletic 2-3 Barcelona Level with three players LARREINA/UGS Lionel Messi scored two goals in Barcelona’s 3-2 win away at Athletic Club on Wednesday night to move joint top in the race for the Pichichi Trophy. The award handed to LaLiga Santander’s top scorer has been won by the Argentine on seven […] 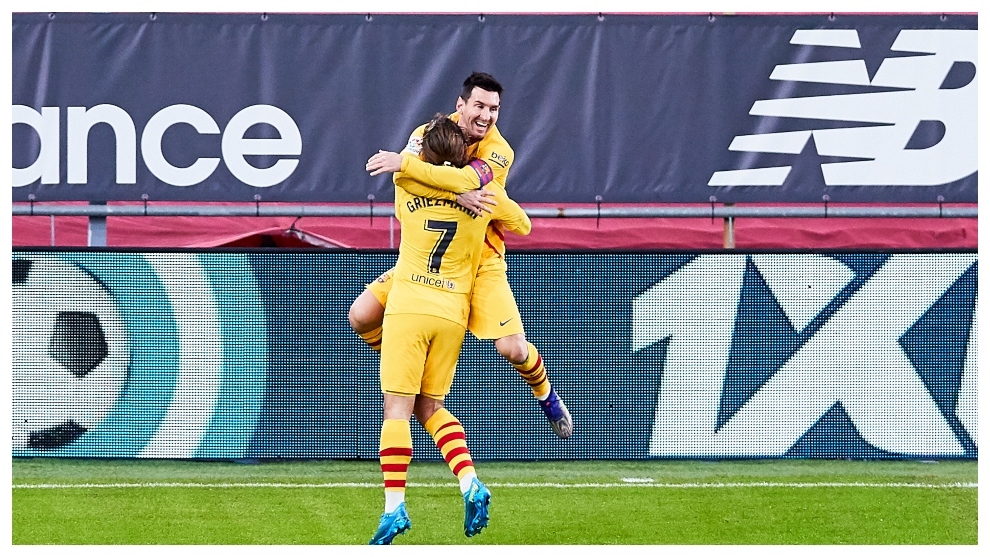