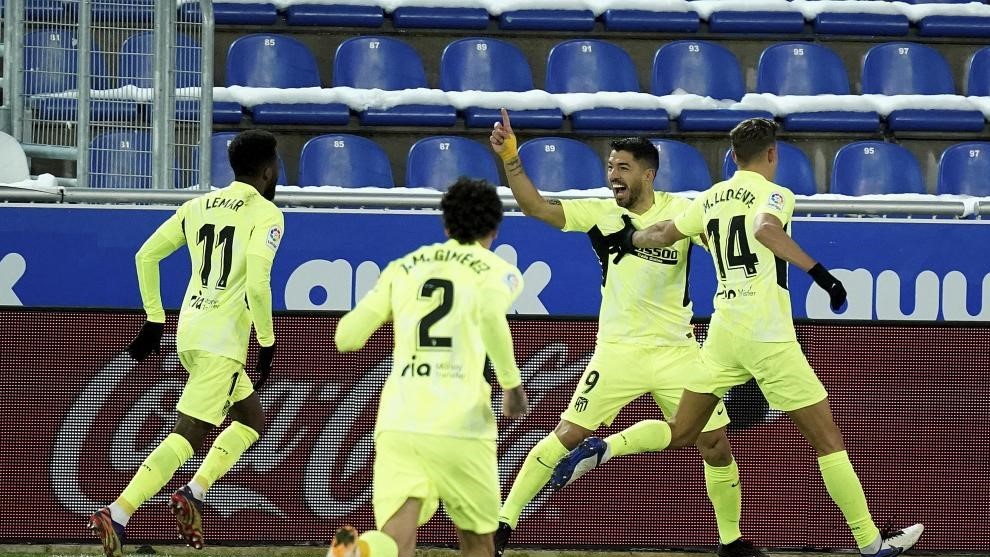 Atletico Madrid continued their habit of scoring late goals this season in their 2-1 win over Alaves on Sunday. Luis Suarez struck a 90th minute winner for the visitors at Mendizorroza.

That particular goal saw Atletico move out on their own as the most productive side in LaLiga Santander in the closing stages.

Before the weekend’s games, Los Rojiblancos were joined by Real Madrid, Athletic Club and Sevilla on eight goals in the final 15 minutes of matches this campaign. Suarez scored their ninth. 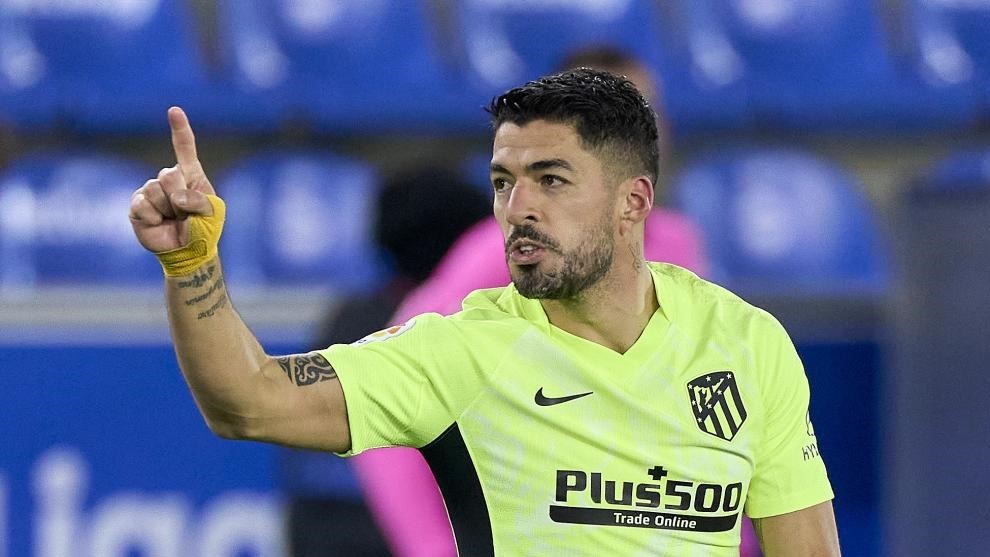 The Uruguayan is particularly potent in the latter stages of games, with Sunday’s strike his fourth in the final 15 minutes of matches this season.

Those four goals have come against Granada (twice) and Real Betis, as well as Alaves. Almost half of his nine goals for Atletico have come after the 76th minute. 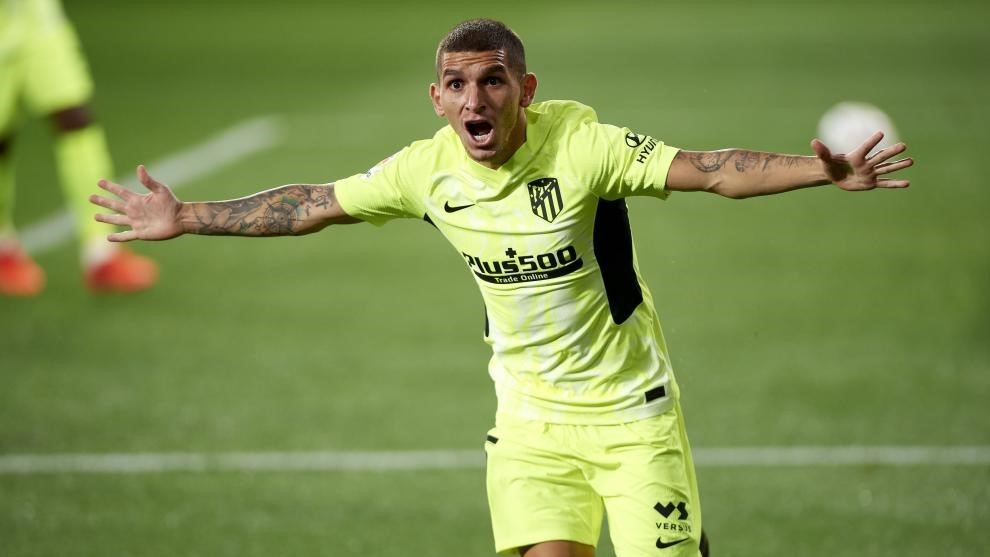 In fact, 20 of Atletico’s 29 goals in LaLiga Santander have come in the second half of matches. Real Madrid are next best after the break with 17 goals, while Barcelona are back on 14.

Mon Jan 4 , 2021
Liverpool missed out on the chance to go three points clear at the top of the Premier League table after suffering a 1-0 defeat at Southampton on Monday night. Former Reds striker Danny Ings scored the only goal of the game in the second minute and despite plenty of posession […] 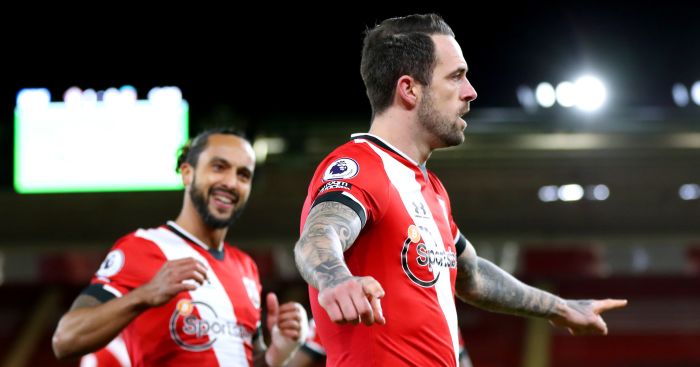