Atletico Madrid Taken off vs Cornella 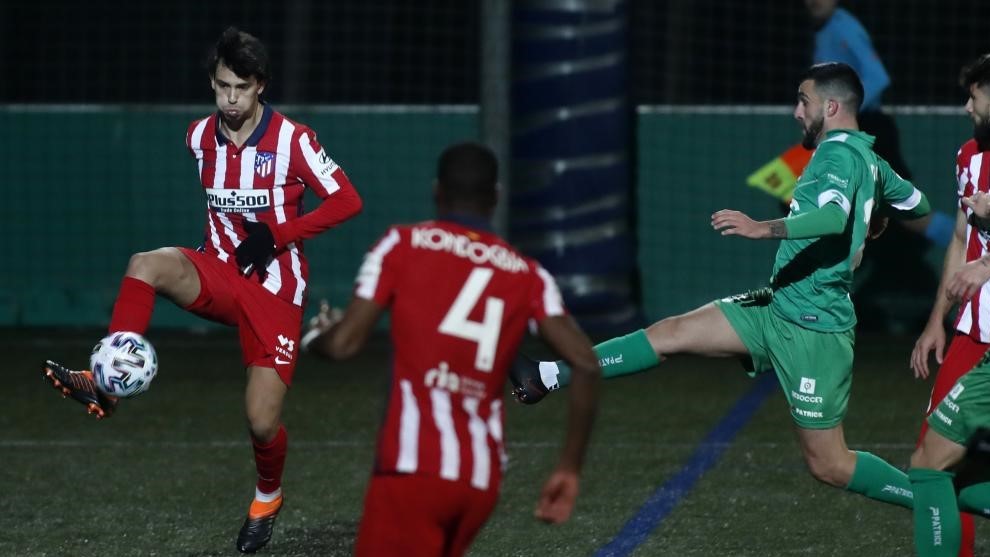 Even if it wasn’t the first time it has happened, it was still surprising to see Joao Felix taken off during Atletico Madrid’s humiliating Copa del Rey defeat to Cornella.

Los Rojiblancos were 1-0 down and looking for a route back into the game against their third-tier opposition, but it said much that coach Diego Simeone removed Felix from the action and put his faith in academy graduate Mario Soriano instead.

On Felix’s removal, there was none of the anger he showed when being taken off against Real Madrid in December, just an examination of his foot that had been trodden on. 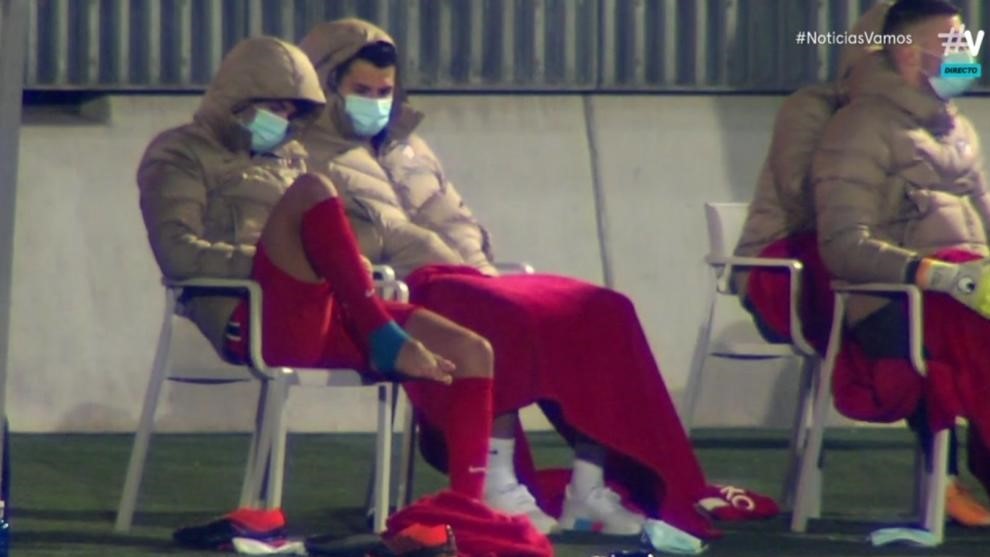 Felix has regressed in recent weeks, from the developing and prolific attacker to one that seems to have disappeared completely.

His braces against RB Salzburg, Osasuna and Cadiz made him Atleti’s most vital player in the early weeks of the campaign, but now he is being questioned.

He recorded seven goals and three assists in his first 11 games of the season, but it’s now two months since he scored in LaLiga Santander. He has just one goal and one assist in his last 10 games.

The young Portuguese star had started to translate his undoubted technical brilliance into an end product, but now the narrative around him has morphed into doubts caused by substitutions and outside criticism, particularly from a section of the Atleti fanbase who believe their side should be winning games such as the one against Cornella.

Felix is certainly one of Simeone’s most talented players, but he needs to work his way out of his rut that has only worsened after this defeat.

Thu Jan 7 , 2021
Real Madrid – La Liga Why is he accused of complicity? Valbuena and Benzema Karim Benzema will stand trial for complicity in the Mathieu Valbuena blackmail case. The latter turned to the French justice system to report an incident from 2015 where he was allegedly blackmailed over a sex tape. Benzema […] 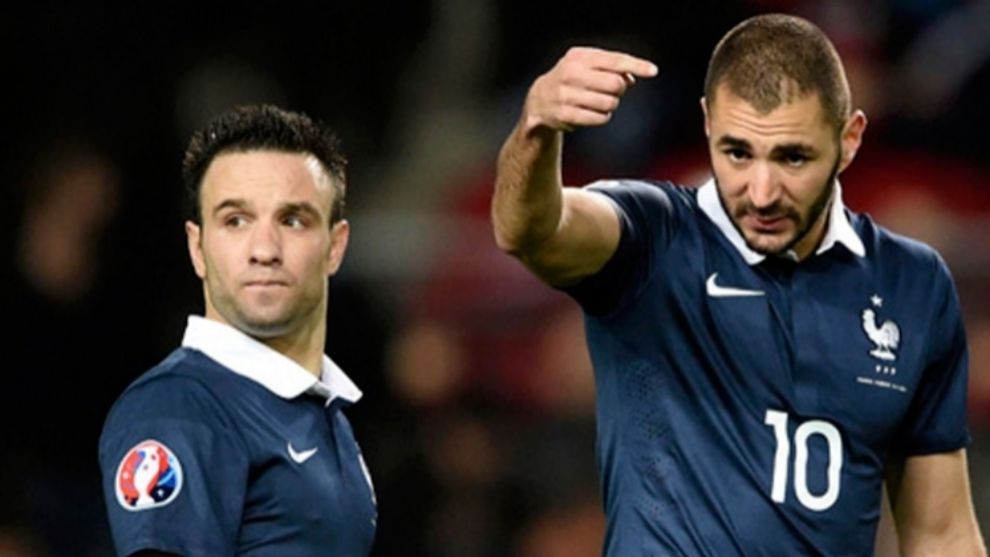