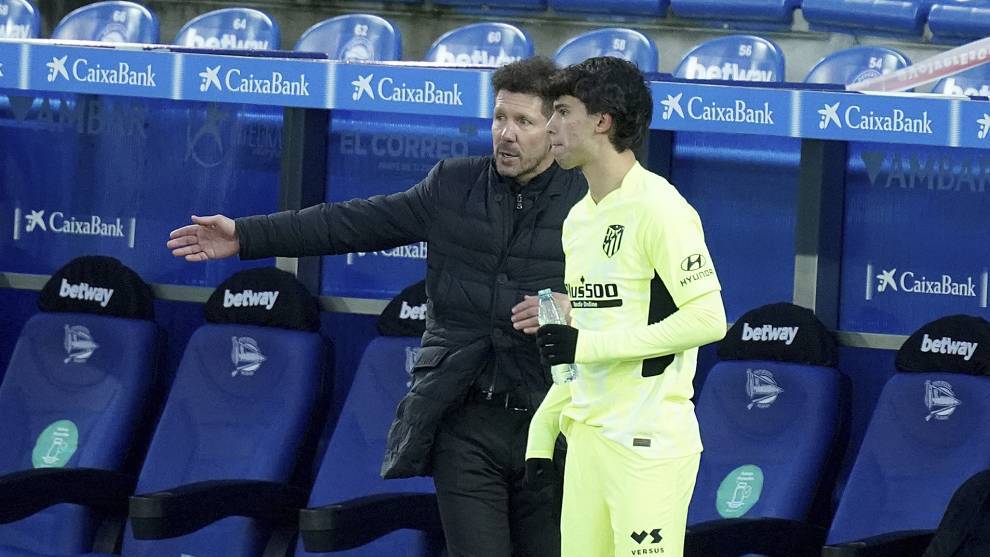 Scoring two goals from two half chances without conceding a single opportunity to the opponent is a way to win a title, but Diego Simeone didn’t invent it. That approach to winning a league, as Atletico Madrid could do, has been done forever.

Atletico are managing both better than anyone this season. Before their loss against Real Madrid in the derby, they were overwhelmingly in front. Since falling at Valdebebas, they’re a little less showy, but just as effective.

The side still have that characteristic that Simeone loves so much: they have spirit, and they’re tough to break down. The win at Alaves showed that.

With Luis Suarez, they have a striker who sometimes doesn’t look at his best, but he is often where he needs to be and scores goals that others don’t.

Lucas Vazquez always has the air of an employee of the month, or an intern who just arrived at the office and is ready to help however is needed. He has shown his importance again to Real Madrid recently.

The same has happened with Nacho Fernandez. It was thanks to these two players, and Marco Asensio’s return, that Real Madrid claimed a victory against Celta Vigo.

Barcelona beat Huesca with very little aim. Their play wasn’t great, but they did just enough.

Ousmane Dembele looks better all the time, and Antoine Griezmann keeps falling out of favour.

Lionel Messi, though, did what he does.

Mon Jan 4 , 2021
Barcelona | Transfer Market For January transfer window Pablo Garca Barcelona plan to strengthen in the January transfer window. Having held meetings with coach Ronald Koeman, the club have set their priorities for January. A central defender, a centre-forward and a midfielder have all been identified as they main targets, but […] 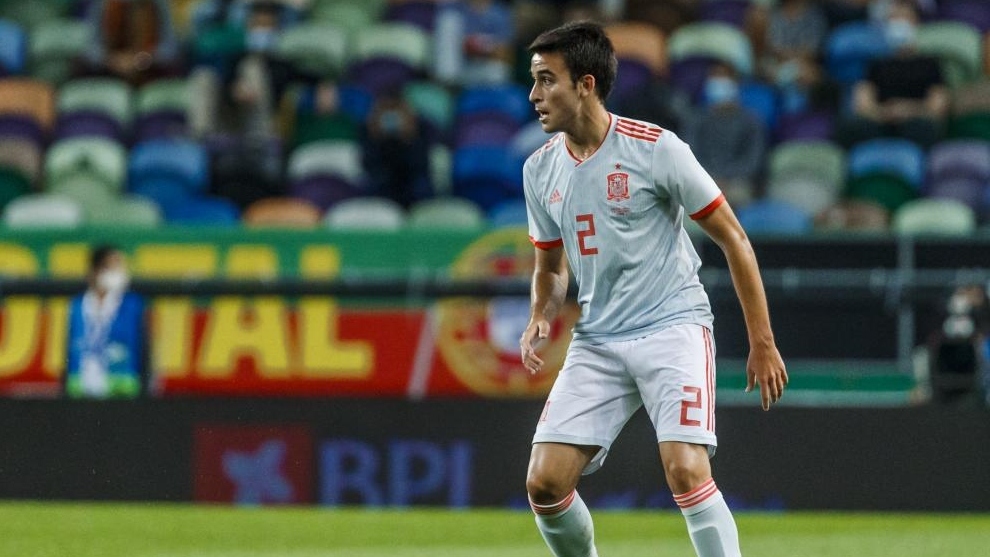