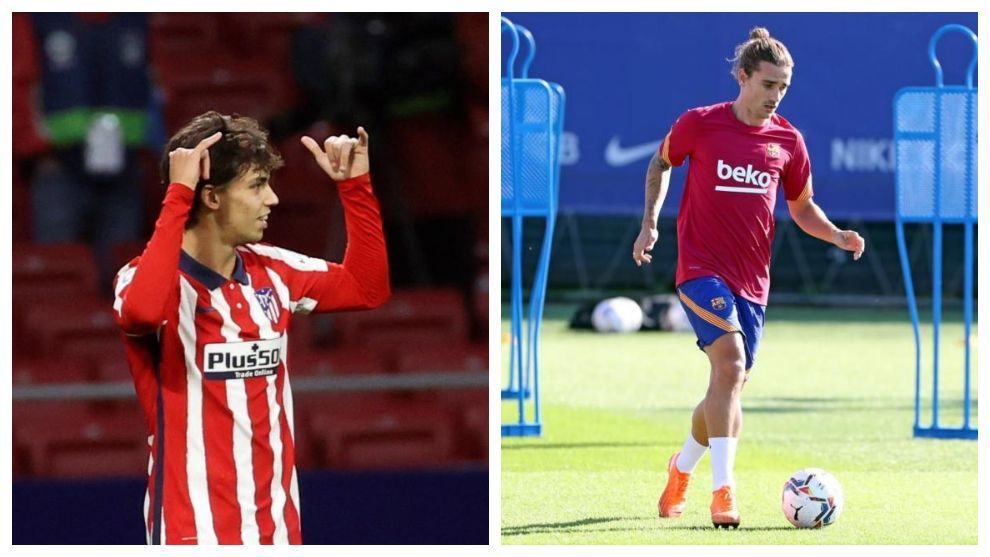 Two of Spanish football’s maverick players go up against each other on Saturday when Joao Felix’s Atletico Madrid take on Antoine Griezmann’s Barcelona.

The careers of both players have plenty of similarities. Joao Felix seems to be following in Griezmann’s footsteps at Atletico having been brought him to replace him in the summer of 2019.

The Portuguese international, who inherited the Frenchman’s No.7 at the Wanda Metropolitano, endured a difficult first season with Los Rojiblancos but is now finding his feet in some style.

On Saturday, predecessor and pretender face off in a crunch match in LaLiga Santander.

Joao Felix comes into Saturday’s game as Atletico’s main attacking threat. He’s scored five times for Diego Simeone’s side in LaLiga Santander this campaign – plus twice more in the Champions League – which is the same output as Luis Suarez.

However, Suarez won’t be available to face his former club having tested positive for coronavirus during the international break. The Uruguayan set up Lionel Messi’s winner as Barcelona became the only team to win at the Wanda Metropolitano last season.

Joao has experienced it all against Barcelona already, winning one, drawing one and losing one of his three encounters with them. He started all three fixtures – two in LaLiga Santander and one in the Supercopa de Espana – but wasn’t at his best in any.

That was a similar story for much of last campaign, although there were plenty of glimpses of his outstanding ability. This season, he’s great to watch and effective, and is just two goals behind his tally for last term.

The forward will return home when he visits the Wanda Metropolitano on Saturday. He won three trophies under Diego Simeone and was an integral part of each of the team’s successes.

Life at Barcelona has been full of ups and downs for Griezmann so far and, after an inconsistent first season in Blaugrana colours, he’s had a difficult start to this campaign.

However, his form has picked up in recent weeks and he’ll be looking to score for the third matchday in a row when he plays against Atletico this weekend. He’s never scored against Los Rojiblancos – the only team to thwart him in LaLiga Santander – but he did so in the Supercopa De Espana last season.

It remains to be seen where Griezmann will play in Barcelona’s line-up on Saturday. He began playing on the right wing under Ronald Koeman but, after that didn’t work out and the player asked for a more central role, he’s performed better as a No.10.

The former Atletico man has scored in each of his last two outings in LaLiga Santander, against Real Betis and Alaves, to prove his worth as Barcelona’s new No.7.

Fri Nov 20 , 2020
The term ‘ghost goal’ made its foray into football lexicon by then-Chelsea manager Jose Mourinho and has lingered in sports vocabulary Ghost goals and the controversies that surround them make up a big part of football – with some goals having the ability to determine the entire outcome of a […] 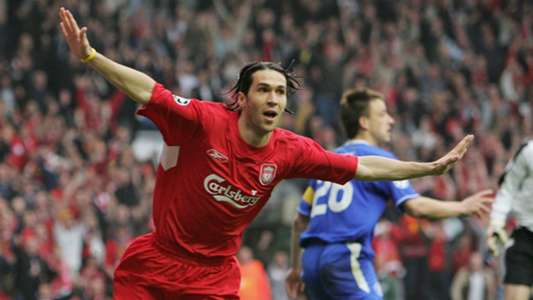