Atletico Madrid vs Barcelona They took on each other as players 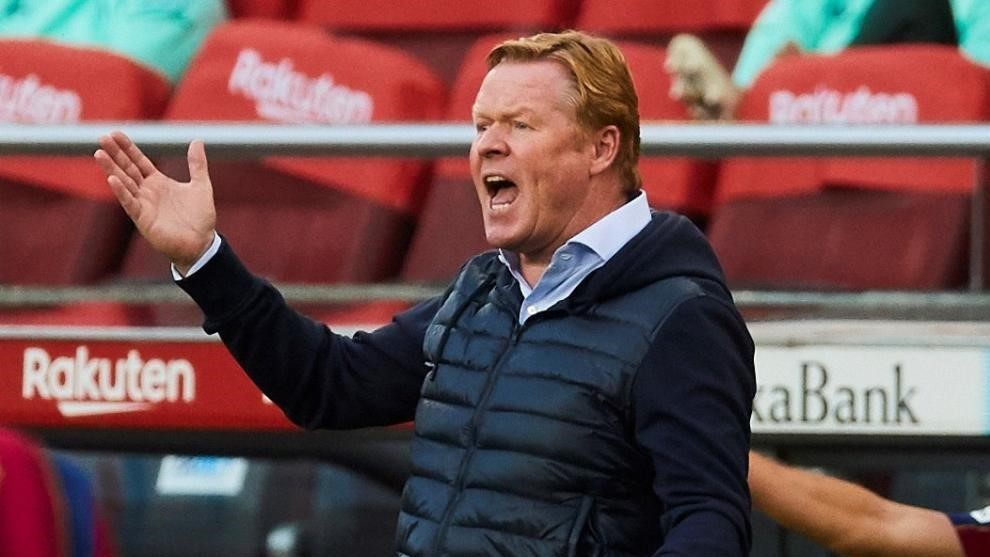 Ronald Koeman and Diego Simeone will meet on Saturday for the first time in their respective coaching careers. This will be an unprecedented duel on the sidelines, with it having been a classic on the pitch in the 1990s when both led their teams from defence, in the case of the Dutchman, and from midfield, in the case of the Argentine.

Cholo always competed with fewer weapons at Sevilla and in his first campaign at Atletico Madrid. When the good season arrived, that of El Doblete in 1996, Koeman left Barcelona to spend the final couple of years of his career back in the Netherlands with Feyenoord.

But let’s go to the current season, the one that sees them coaching two of LaLiga Santander’s biggest teams. For Koeman, this is his second time coaching in Spain’s top division, but the first, at Valencia, ended in 2008, so before Cholo was named as Atletico Madrid boss. Simeone has transformed Los Rojiblancos during his nine years in charge and turned them into one of the best teams of Europe, with him having come up against seven Barcelona coaches in that time.

Simeone took charge of an Atletico side in 2011 who were still playing their football at the Estadio Vicente Calderon, and he had it in his mind that he wanted to upset the apple cart by making Los Colchoneros a force against the likes of Pep Guardiola’s Barcelona and Jose Mourinho’s Real Madrid.

However, Guardiola ended up leaving Barcelona and he was replaced by Tito Vilanova. Fate, in the form of illness, did not prevent the Blaugrana boss from helping his team win that LaLiga title – in what was Simeone’s first full season as Atletico coach – despite Jordi Roura finishing the season on the bench at the Camp Nou. Roura could be considered to be yet another coach Simeone has had to come up against.

The aforementioned fate forced a change and Simeone’s compatriot, Tata Martino, was appointed. It was against him that arguably Cholo’s best moment as coach came, with Atletico winning the LaLiga title at the Camp Nou after drawing against Barcelona. They knocked them out of the Champions League that season, too.

Simeone’s results in the three years with Luis Enrique in the dugout were not so joyous. Although Atletico never finished below third place in the table, they were never in the title race at the end of the campaign, although they did beat the current Spain coach’s team in the 2015/16 Champions League, which ended with another final for Los Rojiblancos.

Ernesto Valverde also spent three years in Barcelona, until a defeat against Atletico in the Supercopa de Espana ended his time in Catalonia. That led to Quique Setien being appointed; yet another coach Simeone would come up against.

On Saturday, Koeman will become the seventh Barcelona coach that Simeone will encounter. While the Argentine sees plenty of change on the opposition’s bench, he maintains his importance at an Atletico that has become a candidate to win everything.

Fri Nov 20 , 2020
Former Arsenal man Paul Merson has urged Mikel Arteta to make changes to his Arsenal set up in order to bring the best out of Willian and Pierre-Emerick Aubameyang. The Gunners have made an indifferent start to the Premier League campaign, winning four and losing four games so far. That […] 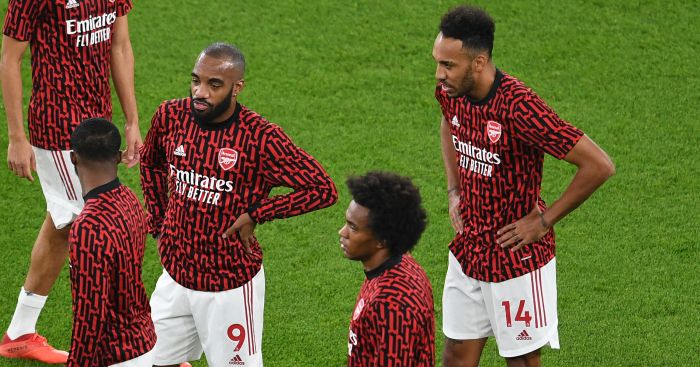