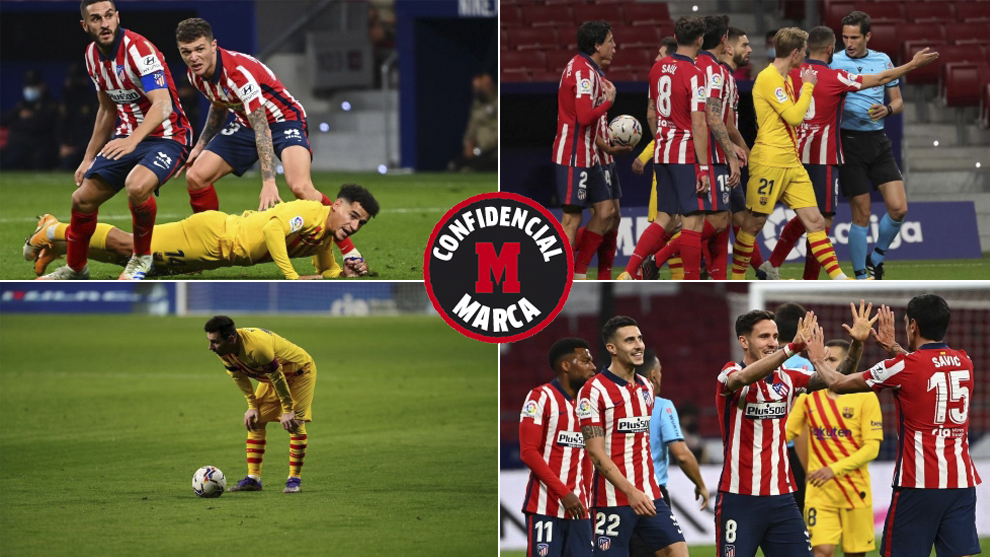 Atletico Madrid defeated Barcelona 1-0 at the Estadio Wanda Metropolitano on Saturday night and there was surprise in the home dressing room at what they saw from their opponents.

The Atleti players, especially the veterans, couldn’t quite believe how poor and indifferent the Blaugrana seemed. Diego Simeone’s side were hungrier and, quite simply, better. Even though Barcelona only lost by one goal, Yannick Carrasco’s long-range finish after nutmegging Marc-Andre ter Stegen, the feeling was that it could have been more.

Even on the bench, the Atleti players were focussed. That was made clear, for example, when Diego Costa shouted at the referee from the stands before he was brought on as a substitute.

Even though it was the home side that went in front just before half time, they also came out stronger for the start of the second half. When Barcelona finally started to go for it, it was too late. The injury to Gerard Pique – who had to be substituted off – seemed to affect them too.

Lionel Messi didn’t have a great game and lost possession 23 times, with each recovery by Atletico Madrid being celebrated by Los Colchoneros. Rarely have Atleti been so comfortable and superior against Barcelona, a team they’d before never beaten in LaLiga Santander during the Simeone era – even if they’d defeated them in other competitions.

Barcelona offered almost nothing against a motivated Rojiblancos side. They’re going one game at a time, even if dreams of title glory would be merited. The Catalan club, meanwhile, are now nine points behind Atletico Madrid in the LaLiga Santander table, with just 11 points from their first eight matches of the 2020/21 campaign. It’s concerning times for the Blaugrana.

'I have rarely seen someone so physically & technically strong' - Rabiot is a complete player, says Juve boss Pirlo

Sun Nov 22 , 2020
The Italian head coach heaped praise upon the midfielder after the Bianconeri’s win against Cagliari at the weekend Adrian Rabiot is a “complete player”, according to Juventus boss Andrea Pirlo, who says he has “rarely seen someone so strong both physically and technically”. Rabiot made his seventh Serie A appearance […] 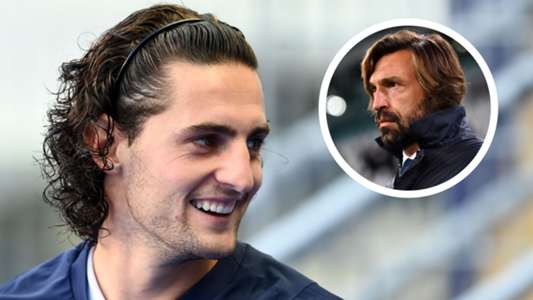