Atletico Madrid vs Barcelona Saul and Koke in the middle 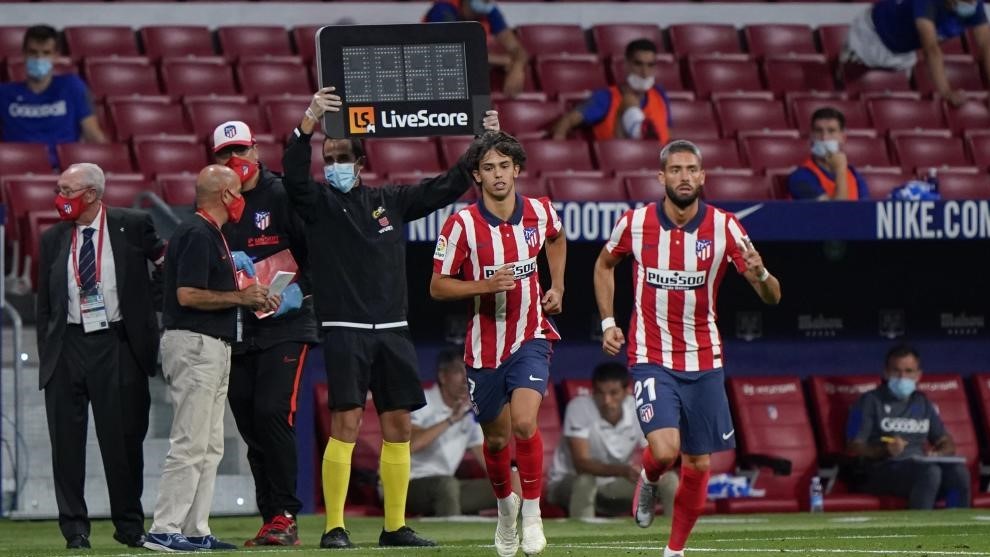 Atletico Madrid are going to attack when they take on Barcelona in LaLiga Santander this coming weekend.

Los Colchoneros’ two most recent training sessions have seen Diego Simeone make the most of his available players in an offensive XI. Atleti will, despite Luis Suarez’s absence, try to play on the front foot against Ronald Koeman’s side.

It appears clear from the sessions that Angel Correa is going to partner Joao Felix in attack. Marcos Llorente will be on the right and Yannick Carrasco will occupy the left flank. All of that means that Simeone will line up with four attack-minded players in an attempt to take the Blaugrana by storm.

Koke and Saul Niguez are going to be tasked with supporting their four attacking players from the engine room of midfield, leaving Geoffrey Kondogbia on the bench despite Lucas Torreira and Hector Herrera’s respective absences.

To complete the XI, Kieran Trippier and Mario Hermoso will play as full-backs, either side of Jose Gimenez and Stefan Savic. Jan Oblak, of course, will be in goal.

Fri Nov 20 , 2020
The Argentinian has again been linked with a move to the Etihad Stadium after the Manchester City boss signed his two-year contract extension Pep Guardiola insists he wants Lionel Messi to finish his career with Barcelona despite increased speculation that he could join him at Manchester City. The former Barca […] 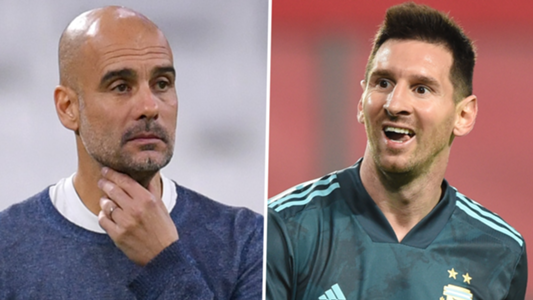