Atletico vs Barcelona Spoke ahead of Barcelona meeting 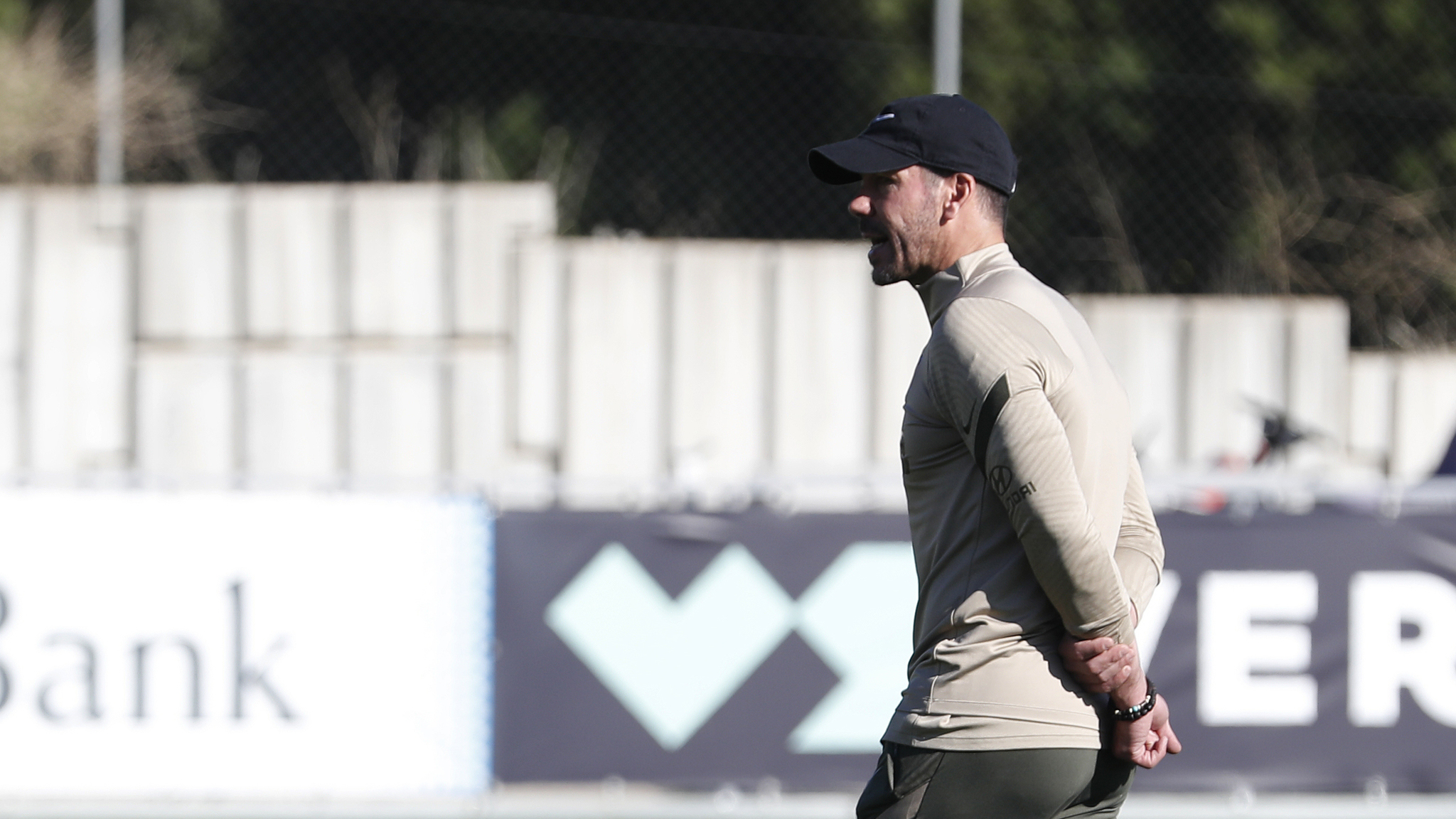 Atletico Madrid and Barcelona are set to meet at the Wanda Metropolitano on Saturday, which will once again bring Diego Simeone and Antoine Griezmann, and with the Frenchman going through a tough period since joining the Blaugrana from Los Colchoneros, the Argentine coach spoke highly of his former forward. Simeone’s team have started the campaign well, and sit third in the table, six points and five positions ahead of Barcelona, though the Atletico coach knows that the challenge from Ronald Koeman’s side will be as tough as ever.

“Every game is an opportunity, we will try to guide the game to where we can hurt them. [It is] a squad that is being renewed with young players and another with a lot of experience and a phenomenal standard. It will be as always a tough and complex game,” he said at his pre-match press conference. Koke impressed for Spain over the course of the latest international round of matches, and Simeone talked up his captain to the media.

“He is a very important player. Because of his tactical ability, because he understands what he can give the team. From quarantine until now, he has arrived with more speed – that has been seen with his club and that carried through to the national team,” he said. “Even when Koke is not completely involved in the game, he is still very important to us.”

Luis Suarez’s positive COVID-19 test result means that he will be unable to feature against his former side, leading rise to the possibility of Diego Costa deputising. “He has a chance to start,” he said of the striker. “He has returned to the group in these last three training sessions. He’s here to play.”

Their coach is trying to apply what they are showing on the field at the moment: speed after recovering the ball, to play out from the back and impose Barcelona’s style”

Despite the manner in which he left Atletico, Simeone still has a close bond with Griezmann and spoke of this admiration, although he was unwilling to discuss his situation at Barcelona. “I have a strong personal affection for Antoine. It is not appropriate to comment on what is happening [with him] at Barcelona. These are questions for his coach,” he said.

Asked about Koeman and the job he is doing, Simeone feels that the core of Barcelona remains silverware with the coach applying the tweaks. “The trait of Barcelona is always the same,” he said. “There are always nuances depending on the coach who leads them. “Their coach is trying to apply what they are showing on the field at the moment: speed after recovering the ball, to play out from the back and impose Barcelona’s style.”The coaches can contribute with things, but the style is marked by the players who have been at the club for many years. The spine, Ter Stegen, Pique, Messi…”

Fri Nov 20 , 2020
Marcelo Bielsa has confirmed that Kalvin Phillips is in line to start for Leeds against Arsenal on Sunday after recovering from injury. Phillips tore shoulder ligaments in last month’s home defeat to Wolves and has missed Leeds’ last three Premier League matches, including successive 4-1 defeats to Leicester and Crystal […]