Atltico de Madrid vs Barcelona Had to be substituted 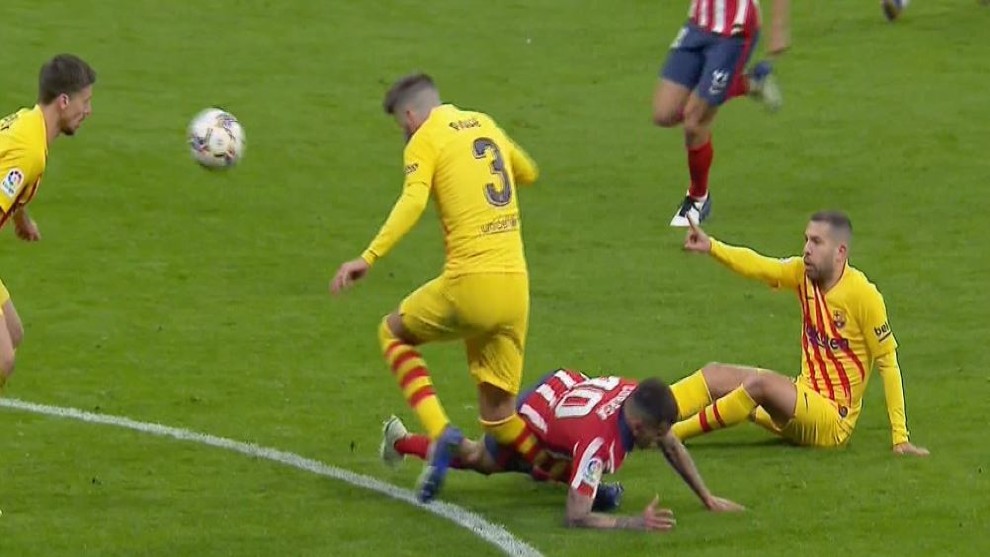 Gerard Pique had to be brought off in the 61st minute of Barcelona’s match away to Atletico Madrid on Saturday night due to a right knee injury, which caused him to walk off the pitch in a gingerly fashion.

The Catalan centre-back was visibly in pain as he was laying down on the pitch with his arm raised to signal that he needed to be substituted. Pique attempted to put weight on his leg upon being lifted to his feet, but he had to be assisted by two members of Barcelona’s medical team as he made his way towards the tunnel.

It looked like a potentially serious injury, with Pique’s knee seeming to hyperextend after a tackle with Angel Correa, and a message of support came his way via Carles Puyol on social media. “Strength Gerard Pique, I hope it’s nothing,” wrote Puyol.

Should Pique now have to miss an extended period of time due to this injury, Barcelona will find themselves in a spot of bother. Ronald Araujo is still recovering from an injury of his own, while it is unknown when Samuel Umtiti will be able to return.

After all, it is worth remembering that Barcelona did look to strengthen at centre-back with the addition of Manchester City’s Eric Garcia in the summer, however they were unable to reach an agreement with the English club. Pique was replaced by Sergino Dest, which saw Frenkie de Jong shift back into the middle of defence. Ronald Koeman is confident that his compatriot can fill in in this role.

Sat Nov 21 , 2020
The Denver Nuggets will welcome Paul Millsap back on a one-year, $10 million contract, Shams Charania of The Athletic reports. The move will keep a former All-Star in the fold for a Nuggets team that thrived in the bubble. Millsap’s return comes in the wake of Jerami Grant’s departure. The […] 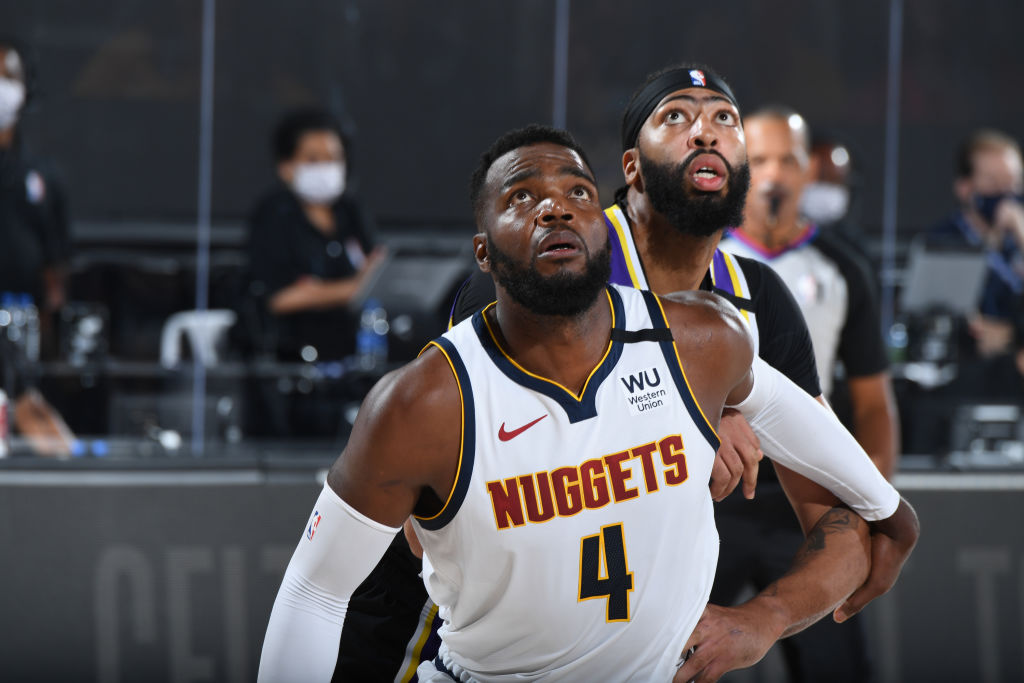