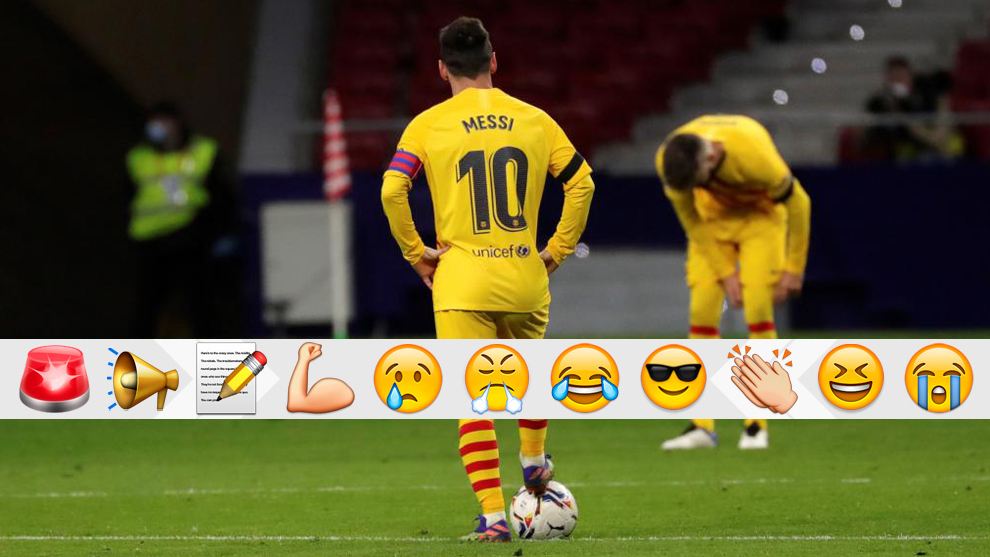 The Blaugrana were incapable, depressed and depressing to watch, while their problems worsened when Gerard Pique was forced off with a knee injury. Barcelona aren’t just nine points behind Atletico, but they don’t look capable of closing that gap anytime soon, never mind overturning it completely.

Diego Simeone’s side were much the better team, they were hungrier and, most damningly, they played more football. At this rate, collecting fewer than half of the points on offer, Barcelona won’t even qualify for next season’s Champions League.

Barcelona left the Estadio Wanda Metropolitano broken and soulless, nine points behind Atletico. They’ve picked up just 11 of the 24 points on offer to them in LaLiga Santander this season, and they look much inferior to Atleti. Lionel Messi and Antoine Griezmann are still quiet, and now Gerard Pique is injured.

Alarm bells sounded as Pique fell injured. He might have suffered a serious issue that Barcelona will hope he hasn’t. Leaving the pitch on the verge of tears, Pique didn’t look comfortable at all. 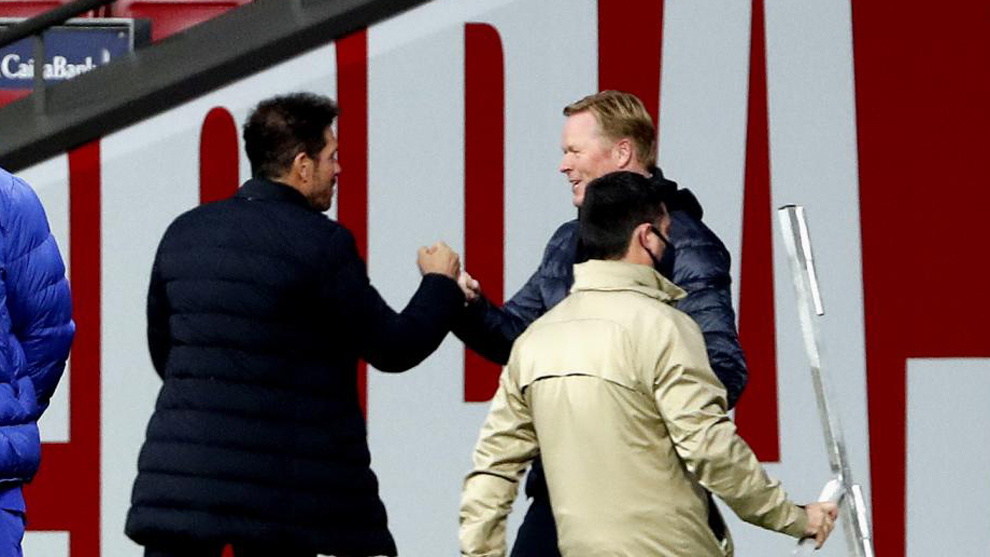 It was a case of 18th time’s the charm for Simeone, who finally managed his first LaLiga Santander win over Barcelona. Ronald Koeman has become his first victim, but what matters more is that the Argentine’s side really look like title contenders.

Yannick Carrasco punished Barcelona in their meeting last season, and this time he punished an individual error as Marc-Andre ter Stegen presented him with a gaping goal to score the game’s only goal.

Marcos Llorente’s form is becoming something more permanent. The No.14 hit the crossbar, coming close to marking a fine performance. His physical exuberance was again paired with a good technical contribution in attack. It was strange to see that he was the first change.

Sat Nov 21 , 2020
The Catalan giants have made a stumbling start to their latest campaign and fell to another poor result on Saturday Barcelona have picked up just 11 points from their first eight La Liga games this season – their worst tally since 1991-92.  Ronald Koeman’s side suffered a disappointing 1-0 defeat […] 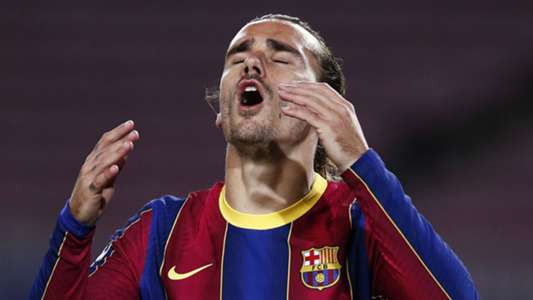