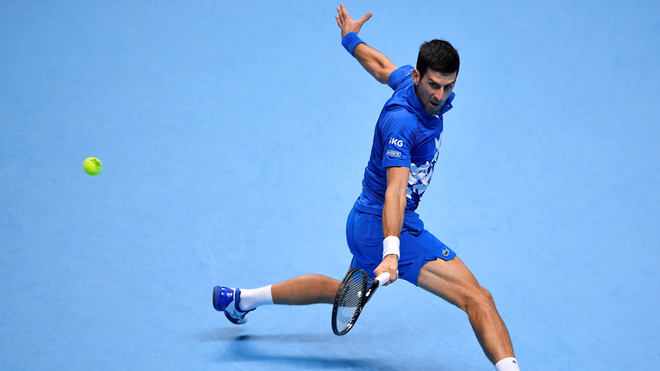 Novak Djokovic booked his place in the semi-finals of the ATP Finals for the ninth time on Friday after beating Alexander Zverev 6-3, 7-6 at the O2 Arena in London.

The Serb was able to sneak his way into the final four, having recovered from a defeat to Daniil Medvedev in the second match of the group stage.

Zverev grew into the match against Djokovic, particularly in the second set, but by then it was arguably too late as the world No.1 had already secured the first set. In fact, one striking statistic from this second set is that Zverev actually outscored Djokovic 45-43, yet lost the set 7-6.

“I felt great. Early in the first set he had a couple of break point chances,” Djokovic said.

“I managed to serve well in the important moments and contrary to the last match against Daniil, I just managed to find the right shots at the right time.

“Sascha, I have tremendous respect for him. He’s a great player, huge serve. Obviously not easy to return the 140 miles per hour first serves. Sometimes just have to pick your side, block, hope you can be in the exchanges in the rallies from the back of the court.

“It was really anybody’s game, I think, for most of the match. In the tie-break I just read his approach from 4/3, served well when I needed to close out the match.”

Saturday will see Djokovic take on a rested Dominic Thiem, who did not play on Friday. The two will battle for a spot in the final of the ATP Finals, which will take place on Sunday.

Djokovic and Thiem have faced each other on 11 occasions in the past, with a balance of seven wins and four defeats in favour of the 17-time Grand Slam champion.

Fri Nov 20 , 2020
The Utah Jazz made a move on Thursday that sent Ed Davis to the New York Knicks. Adrian Wojnarowski of ESPN reports that Utah will also be sending two 2023 second-round picks in the deal as well, with New York absorbing Davis’ contract into their cap space. It’s unclear what […] 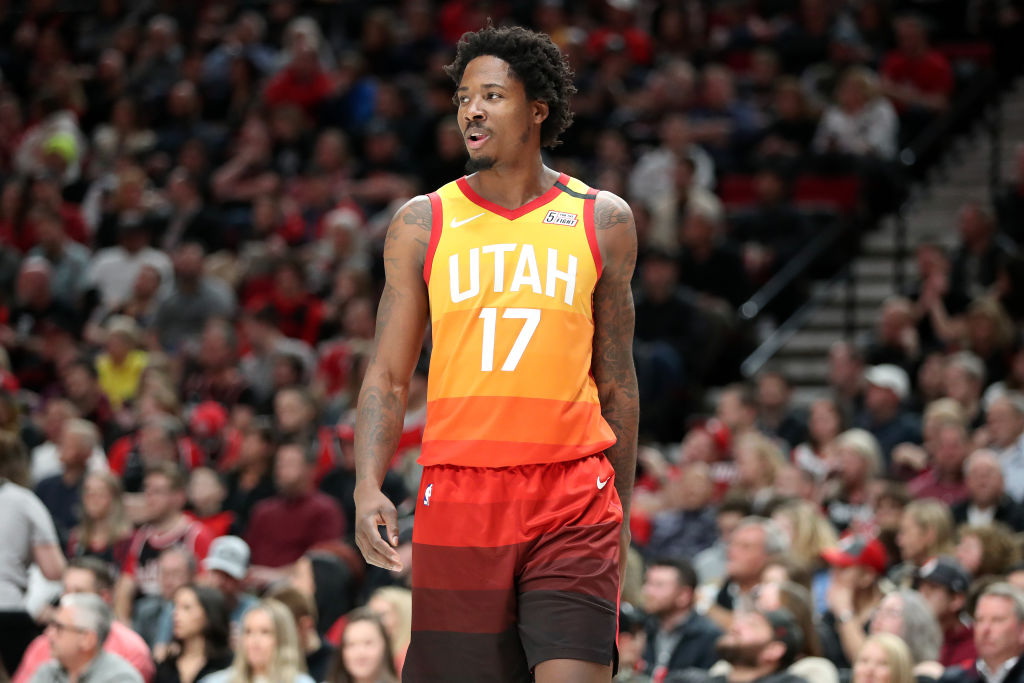