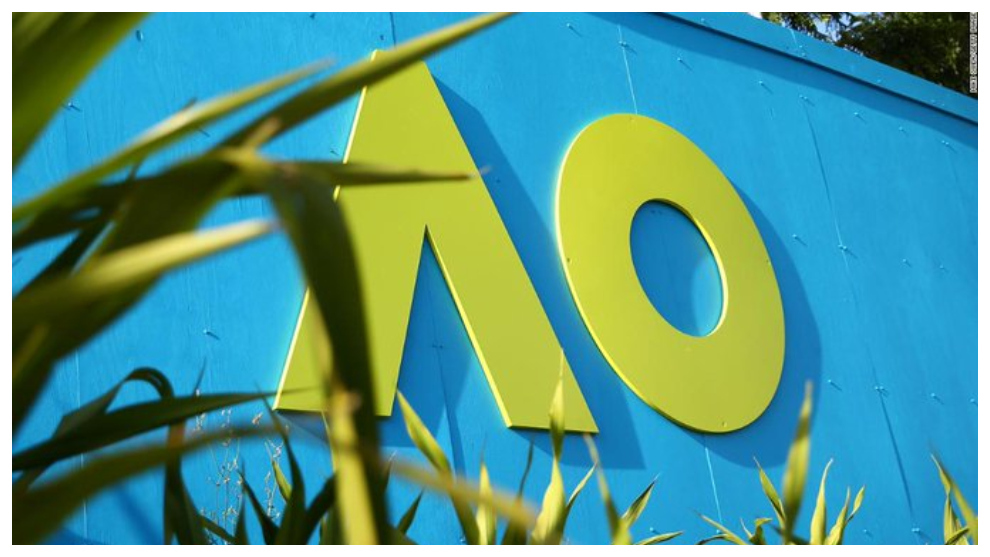 Tennis After another positive case

Players competing in the Australian Open will only be allowed to train with one other person during their period of quarantine.

The latest news means that players will no longer be able to train in groups of four and they can only train with the same person whom they have worked with from the beginning of their preparation for the competition.

Craig Tiley, the CEO of Tennis Australia, has confirmed that a player tested positive for COVID-19 on Thursday. Although the identity of the player has not been revealed, it has been confirmed that it was not one of the players in quarantine, and rather one who had been training.

Tiley also outlined that any player who becomes infected in the next few days will not be able to take part in the competition.