The Miami Heat will add depth to their Eastern Conference champion roster with two-way guard Avery Bradley. Shams Charania of The Athletic reports that Bradley has agreed to a two-year, $11.6 million deal.

Bradley had been a full-time starter for the Los Angeles Lakers in the 2019-20 season but ultimately withdrew from participating in the bubble. In the 49 games he played, he averaged 8.6 points and shot .364 from the three-point line.

Bradley will arrive in South Beach as a veteran with winning experience and plus-defensive skills on the perimeter. He’s played previously with the Celtics, Pistons and Grizzlies.

Sat Nov 21 , 2020
The French midfielder was left out following a busy period with his national team over the November international break Ole Gunnar Solskjaer has revealed why Paul Pogba was left out of Saturday’s meeting with West Brom, with the midfielder set to miss out on the first club match since returning […] 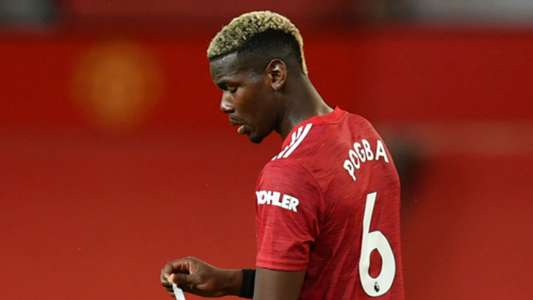