The Eagles have enjoyed an impressive start to the 2020-21 campaign, securing victories against Southampton and Manchester United.

Palace, however, lost to Everton last time out and have named a line up that included the African stars in their quest to return to winning ways.

COME ON YOU PALACE #CPFC | #CHECRY

Ivory Coast international Zaha, who has been a consistent performer for the Eagles for the past three seasons, will be leading the team.

The 27-year-old forward has been in fine form for Palace in this campaign, scoring three goals in three Premier League games.

Ghana international, Ayew, who bagged nine league goals last season, will be making his fourth start for the Eagles.

Eze will be making his second start for Palace since teaming up with the club from Championship side Queens Park Rangers.

The versatile player delivered impressive performances during his four-year stay with QPR and last season he found the back of the net 14 times in the English second tier.

His efforts helped Rangers maintain their Championship status and will hope to replicate his eye-catching displays for Palace.

Kouyate, who opened his season account against Everton, will be making his fourth appearance for Palace and will hope to help his side secure victory against the Stamford Bridge outfit.

Sat Oct 3 , 2020
The Chilean forward endured a tough time at Old Trafford, leading to his contract being terminated, but he is enjoying his football in Italy Alexis Sanchez admits he needed “different air” after flopping badly at Manchester United, with the Chilean feeling good about his game again after linking up with […] 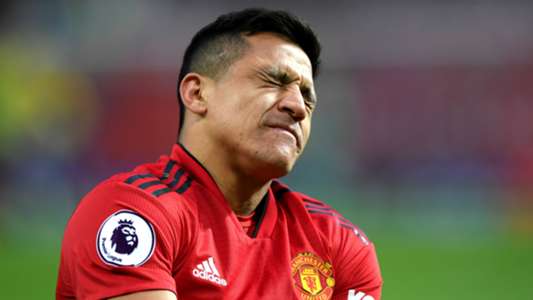