The Welshman rejoined Tottenham last month after seven trophy-filled seasons in the Spanish capital, however he was not loved by fans or media

Luka Modric has defended his former team-mate Gareth Bale, saying the Welshman never had problems in the Real Madrid dressing room, and urged fans to remember all he accomplished at the Santiago Bernabeu.

After seven seasons with Real Madrid, Bale returned to former club Tottenham last month on a season-long loan that his agent has said could be extended longer.

The 31-year-old’s time at Madrid turned sour toward the end of his stint, however, as he was frozen out of the side by Zinedine Zidane amid rumours he didn’t mesh well with his team-mates and spent too much time on the golf course.

Modric has defended Bale, a player with whom he also played at Tottenham, saying he fit in well with his team-mates and that he spoke Spanish well.

“I have been with Gareth most of my professional life and he is a spectacular guy,” Modric said to COPE. “He is shy, similar to me.

“What is said about him is not fair, they judge him in recent years but what he has done at Madrid is something impressive and he will always be remembered as a player who has done a lot for the club.

“He has never had any problems in the dressing room, he is a great guy. He spoke Spanish, he joked with us.

“In recent years many things have come out and they have forgotten what he has done. When time passes they will remember him and how important he has been.

“Every person has their own behaviour. He was like that, he didn’t associate much, but in the dressing room he was very good. It makes me sad that everything he has done has been forgotten in the last year.”

Another big-money Madrid signing that has been called into question is Eden Hazard, who has struggled with fitness and form since joining from Chelsea last year.

Modric admits the Belgian’s time at the Bernabeu has been difficult but has backed the attacker to eventually show the form he demonstrated while at Stamford Bridge.

“It is not a comfortable situation for him,” Modric said of Hazard. “He has come to show that he is one of the best players in the world and I am sure he will prove it this year. When he was good he has shown that he will be important, but injuries stopped him. It’s a shame because we need him and he will show why Madrid paid so much for him.”

Tue Oct 6 , 2020
Real Madrid An outstanding three years Modric The No.10 shirt at Real Madrid has experienced mixed fortunes this century. Everything started well with Luis Figo, but the years after his departure were fairly bleak, as Robinho, Wesley Sneijder and Lassana Diarra all failed to make much of an impact in the […] 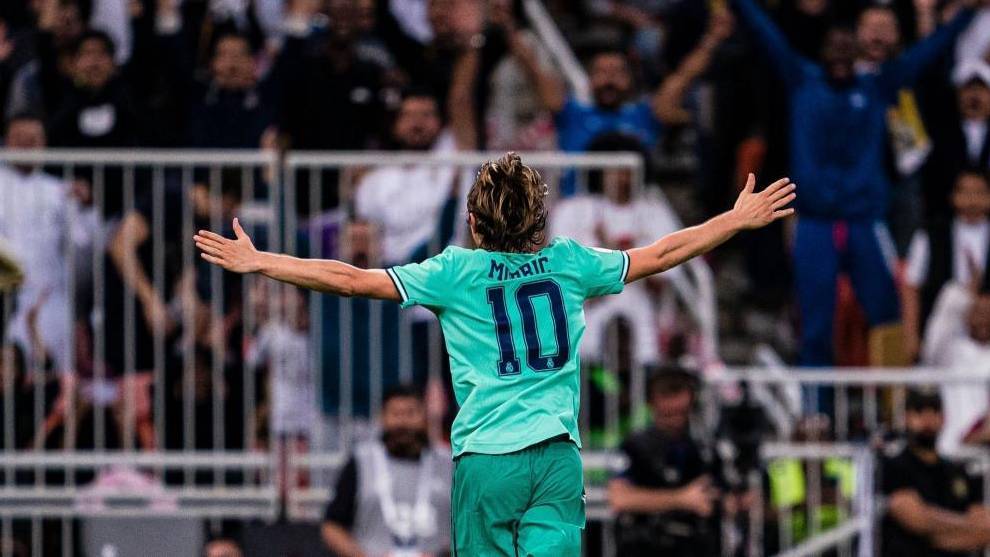