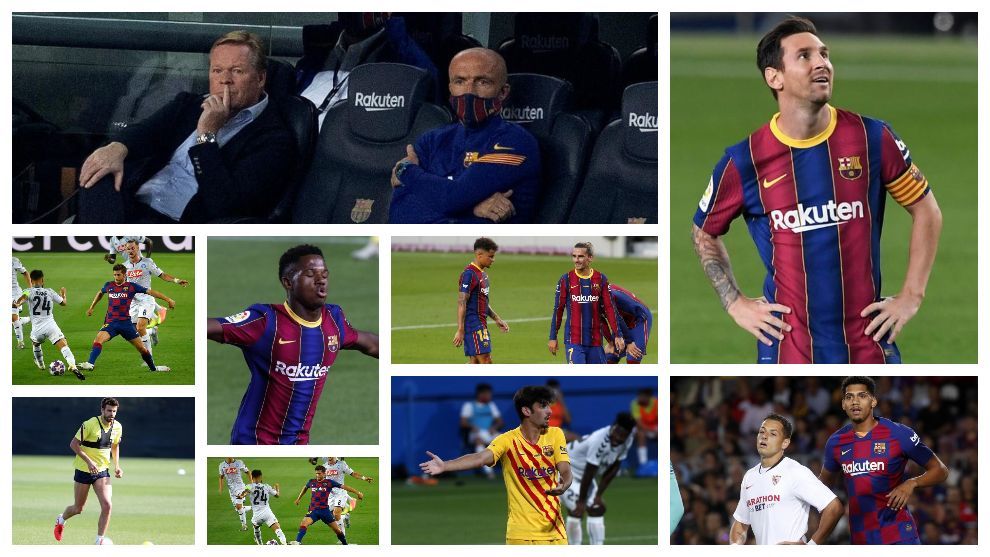 Ronald Koeman finally knows the players that he has to work with at Barcelona following the closure of the extended summer transfer market.

The Dutchman has 24 first team players at his disposal now, but the side still have clear shortcomings.

For one, they’re lacking depth at the back and they only have one recognised No.9.

Marc-Andre ter Stegen and Neto mean that they’re well covered in goal, with two players capable of holding their own at a high level.

Koeman has Sergi Roberto, Jordi Alba and Sergino Dest to call upon, while Junior Firpo has also stayed put despite the club’s best efforts to move him on.

Clement Lenglet and Gerard Pique are starters at centre-back but, beyond them, there’s not much else.

Samuel Umtiti is there but constantly injured, meaning Ronald Araujo could be the only reliable alternative option.

Koeman has a number of options to use in midfield and to generate competition, but it will likely be Sergio Busquets, Frenkie de Jong and Miralem Pjanic who play more than anyone else.

Carles Alena and Riqui Puig are there as other options.

The Catalans are also covered on the flanks and in the No.10 role.

Antoine Griezmann, Ans Fati and Philippe Coutinho are the first choice players in attack, as well as Lionel Messi, of course.

Behind them the Dutchman can choose between Trincao, Pedri and Ousmane Dembele.

What’s clear by listing the above names is that none of them are traditional frontmen, leaving Martin Braithwaite as the only recognisable No.9 in the squad.

Although Koeman’s squad isn’t the biggest, there are as many as seven players who will find minutes hard to come by this season.

Injuries could open the door to some of them for opportunities though.

Alex Caruso: 'Our Third Star Is Whoever Has the Open Shot'

Wed Oct 7 , 2020
For the entirety of the playoffs, LeBron James and Anthony Davis have been spectacular. What the question for the Lakers has always been was who would step up and be the third option offensively? According to Alex Caruso, it’s whoever has the open shot. After their Game 4 win over […] 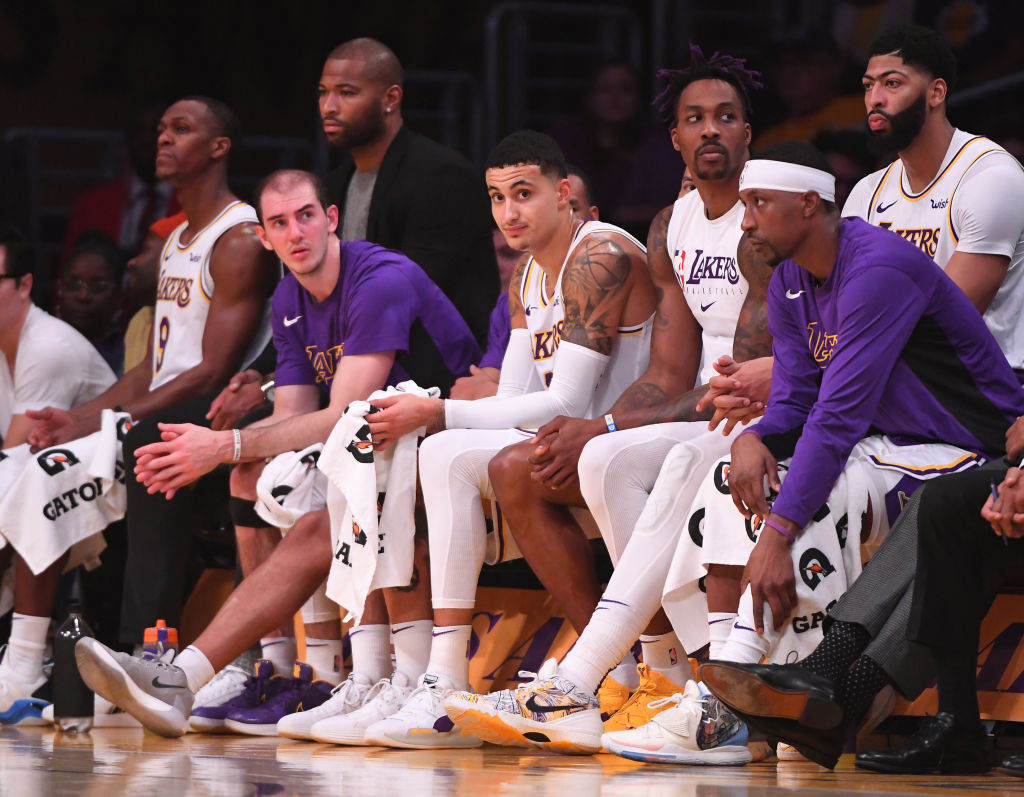