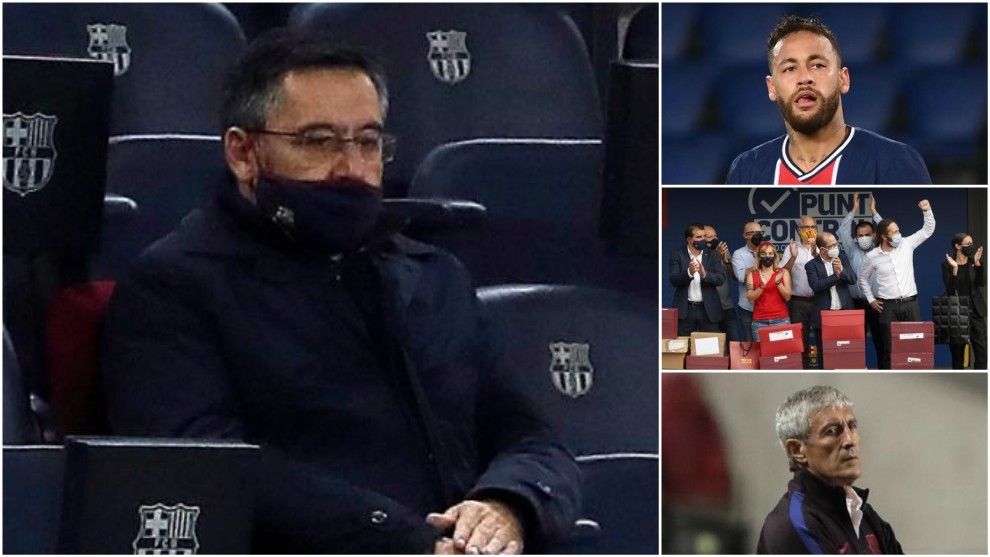 With the motion of no confidence against Barcelona’s board exceeding the 16,521 signatures necessary to call a referendum, president Josep Maria Bartomeu has filed a complaint for an alleged falsification of those who signed the petition.

The Civil Guard has asked the club to bring more evidence to clarify the matter in the board’s attempt to bring the vote of no confidence process to a halt by urging the police to open an investigation.

Following a few years over which the club remained calm in terms of pending court cases, new ones have opened up due to various complaints and lawsuits. 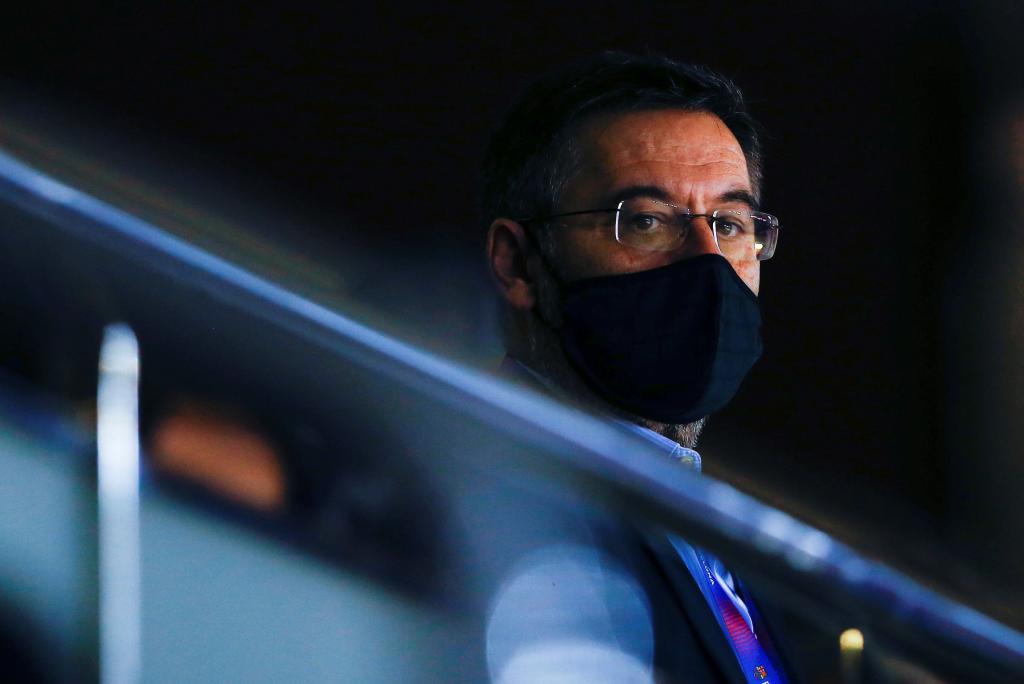 A few days ago, it was reported that Barcelona and Quique Setien will try to find a resolution regarding the 62-year-old coach’s contract in the courts.

Setien claims that he was not officially informed that he had been dismissed from his position until a month after it became known through a brief statement released by the board.

Meanwhile, his assistants had to be relocated into other positions within the club. 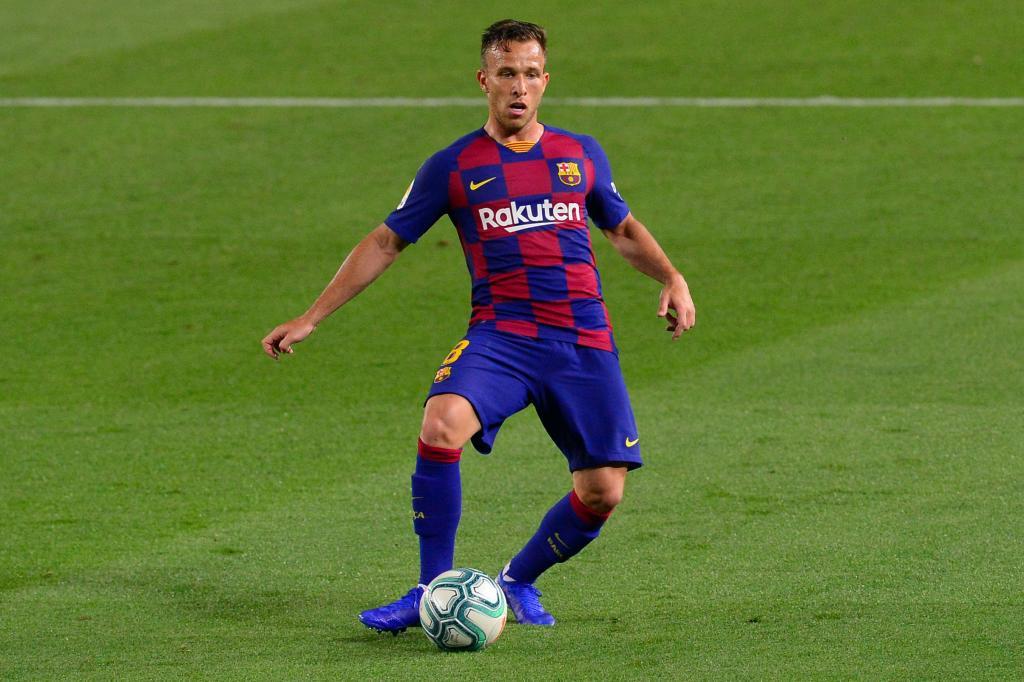 Although Barcelona and Juventus reached an agreement for the Brazilian’s move to the Old Lady, Arthur Melo has filed a complaint about a sum that has not been paid to him yet.

The matter currently lies in the hands of the lawyers of both parties.

Barcelona threatened to file a complaint against former vice-president Emili Rousaud if he did not retract his remarks alleging that a member of the board was involved in the infamous ‘Barcagate’ scandal.

Rousaud has not backed down as a conciliation act and it now remains to be seen whether the club follow through on their threat.

The Catalan police have opened an investigation into this case. The judge has seen evidence of crime in a saga concerning a PR company, i3 ventures, which was allegedly hired by Barcelona to cleanse Bartomeu’s image and damage the reputation of former and current players.

The Brazilian has made the club go to court for three different reasons.

Firstly, due to a crime against the Treasury, for which the club was convicted.

Secondly for the player’s bonus, with the judge ruling in Barcelona’s favour although Neymar has appealed.

Last but not least, a case that has opened involving alleged fraud in his move to Barcelona from Santos. A trial date has yet to be set.

Grealish: I would love to be like Gazza & cement my place in the England team

Fri Oct 9 , 2020
The in-form Aston Villa midfielder is determined to build on a bright start to his international career Jack Grealish has welcomed comparisons between himself and England legend Paul Gascoigne, while outlining his ambition to cement a place in Gareth Southgate’s team. Grealish made his long-awaited England debut when coming on […] 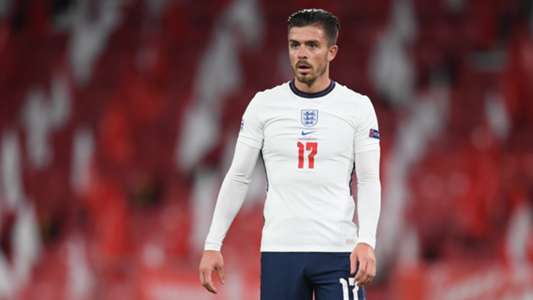