Barcelona If the authorities allow it 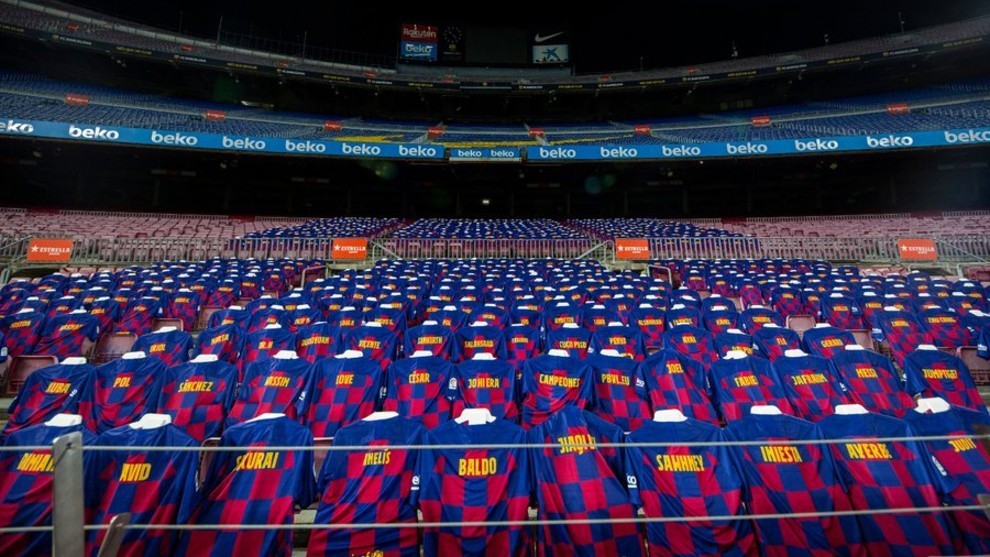 UEFA announced last week that they may permit clubs to open their stadiums to 30 percent of capacity for Champions League and Europa League matches this season, should the local authorities in the country where a club is based agree.

With this in mind, Barcelona believe there is a chance that they could have fans in the Camp Nou for their Champions League group stage game against Ferencvaros on October 30.

This decision would be taken in partnership with UEFA and the Catalan health authorities and Barcelona are already working to establish what the protocol would be if this is allowed.

“If the authorities allow it, then our intention is to open the stadium,” Barcelona’s economic vice-president Jordi Moix said on Monday.

“We already carried out a study for potentially opening up in June.

“If it is allowed this time around then yes, it would be good news.”

Mon Oct 5 , 2020
Date published: Monday 5th October 2020 4:03 Fulham is the “most likely destination” for Arsenal defender William Saliba after Gunners boss Mikel Arteta sanctioned his exit on loan, according to reports. Saliba signed for Arsenal in the summer of 2019 under the stewardship of former manager Unai Emery. He then […] 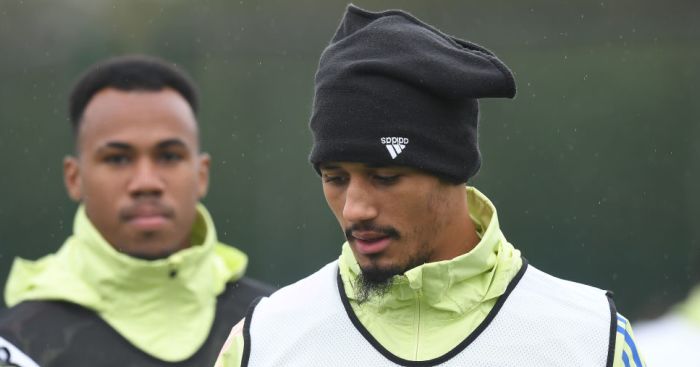