Barcelona Suffered it during the Sevilla draw 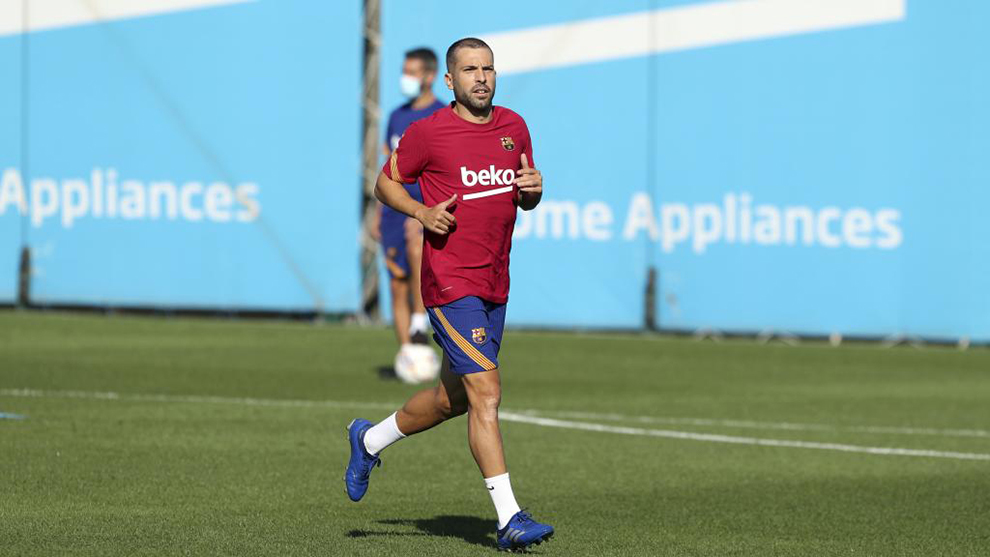 Jordi Alba had to be substituted off during Barcelona’s 1-1 draw with Sevilla on Sunday evening, giving Sergino Dest his Blaugrana debut.

The Catalan club have now confirmed that the injury is a hamstring injury, although they did not state an expected recovery time.

“Tests carried out this morning have confirmed that Jordi Alba has a muscular injury in his right hamstring,” the brief statement started.

“He is out and his recovery will determine his availability.”

Dest had to play on the left of defence because the natural left-back replacement is Junior Firpo and he is currently out injured too.

As such, the Dutch-American may earn more game time over the coming weeks, although there are two weeks until the next fixture due to the international break.