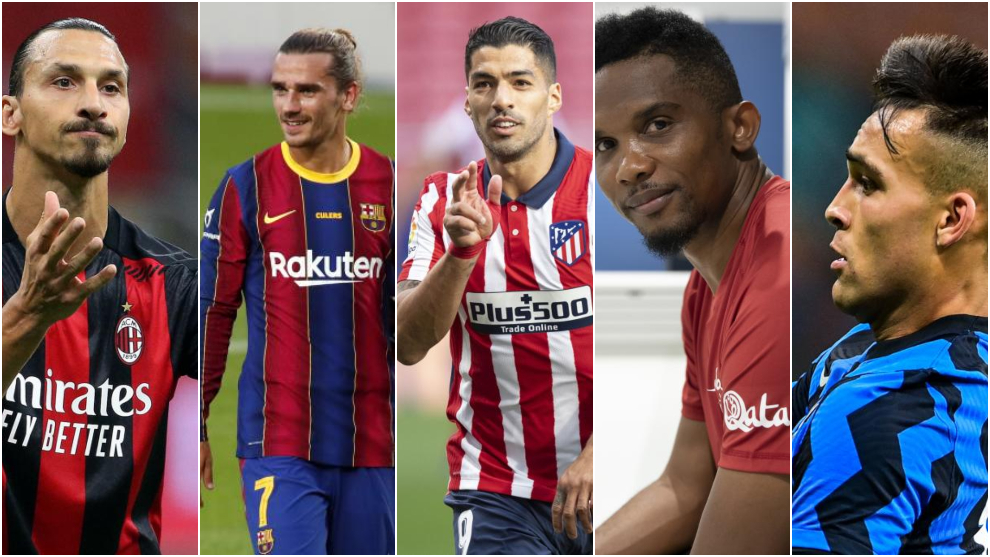 Barcelona have had a lot of difficulties when it’s come to signing and selling strikers in recent years.

The latest case was with Luis Suarez, whose move to Atletico Madrid was as complicated as it was controversial, all while they’ve been struggling to get deals to bring in Lautaro Martinez and Memphis Depay over the line.

The Uruguayan has left for Atletico after being told by Ronald Koeman that he’s not in his plans. His exit was a big decision that caused plenty of drama at the club, particularly with Lionel Messi.

Even his 2014 arrival came at a time when he was suspended by FIFA for the third incident of biting an opponent in his career.

In February 2020, the Dane arrived for 18 million euros as an emergency signing. Getafe’s Angel Rodriguez appeared to have been the chosen one, but Braithwaite was the one who arrived.

The Frenchman announced his decision to stay at Atletico in 2018 with a documentary produced by Gerard Pique’s production company, but he landed at the Camp Nou the following summer after having annoyed a lot of fans and people in Catalonia.

The Asturian arrived for 40 million euros from Valencia and played an important role, but he was sold as he went in search of more prominence. He didn’t have a good relationship with Messi, too.

Ibrahimovic signed in 2009 with undeniable quality, but the forward clashed with Pep Guardiola, whom he called ‘the philosopher’.

Guardiola was clear when he arrived that he wanted to remodel the squad but Eto’o, despite being one of the players the coach wanted to move on, managed to convince him and earn a place in the team “with his behaviour in pre-season,” according to Guardiola himself.

The Brazilian had no intention of leaving Barcelona, as his agent explained, but the club sent him on his way to Inter.

He arrived in 1993 and quickly won the fans over with his goals and character. After the 1994 World Cup, Romario didn’t show up for training, saying he needed more time off. That incident was forgotten but he left for Flamengo in 1995, saying “my happiness was worth more than money”.

The pair are Barcelona’s big goals in this transfer window, which comes to an end on October 5.

Lyon have lowered their demands for the Dutchman, making his arrival all the more probable, but the Catalans are facing problems in negotiations with Inter for the Argentine.

Wed Oct 7 , 2020
Thibaut Courtois is a king in LaLiga Santander and across the continent as well. No goalkeeper has conceded fewer goals than Real Madrid’s Belgian since LaLiga Santander and Europe’s other elite leagues returned to action in June. In the 14 games he’s played since the pandemic, Courtois has boasted phenomenal […] 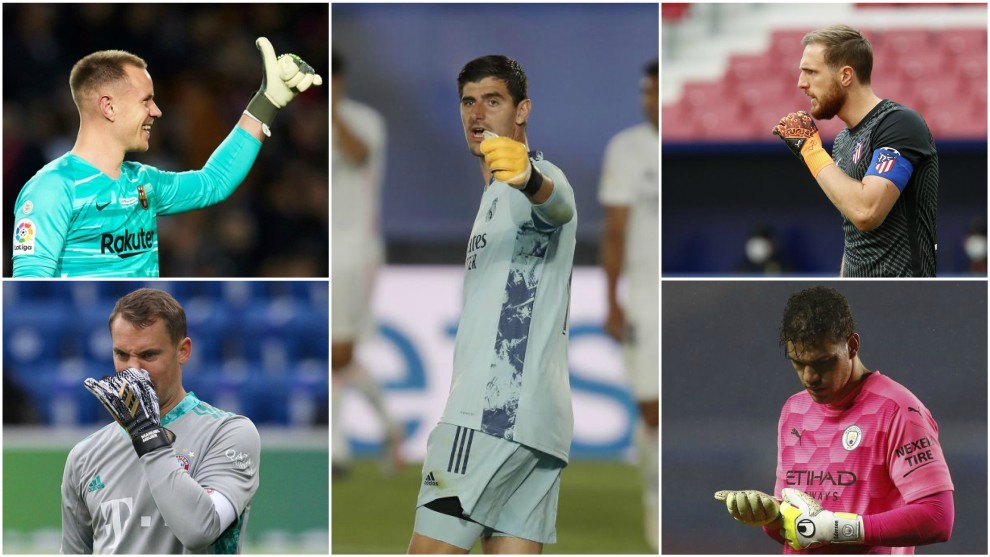