Barcelona Koeman has called up 23 players 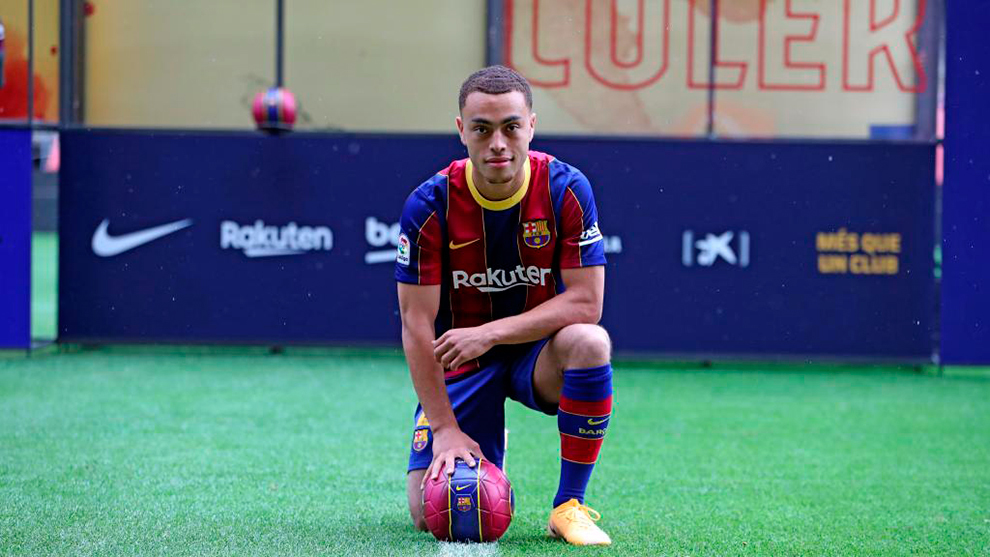 Dest, though, is still waiting for confirmation from LaLiga of his registration.

If that doesn’t come through in time then he wouldn’t be able to feature in the official matchday squad and that would leave Sergi Roberto as the only right-back option.

Marc-Andre ter Stegen, Samuel Umtiti and Junior Firpo remain out with injury, while Clement Lenglet is suspended for this one.

Sun Oct 4 , 2020
The American-Canadian of Nigerian descent put on his scoring boots once again to gift his side all three points Ayo Akinola scored his second goal of the MLS regular season with Toronto FC securing a 2-1 win over Philadelphia Union. The Canadian outfit has been enjoying a resurgence in America’s premier […] 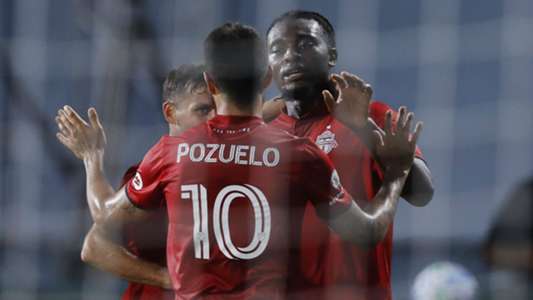