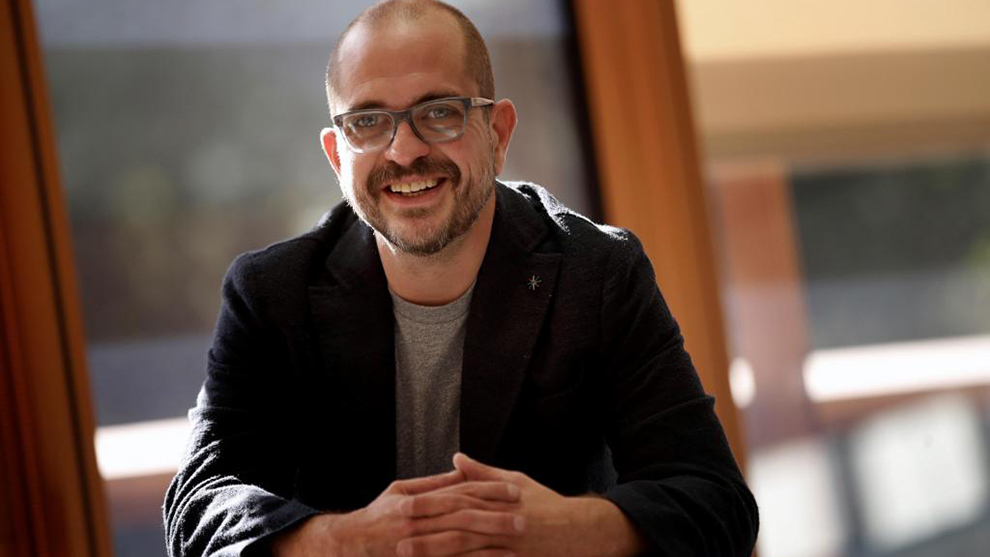 Jordi Farre, prospective Barcelona presidential candidate, is delighted to have gathered the necessary number of signatures to proceed with a vote of no confidence against Josep Maria Bartomeu’s board.

Bartomeu, whose mandate is up in March 2021, looks set to become only the third president in Barcelona’s history to face such a vote.

“A short while ago we surpassed 16,520 signatures, the number needed to move forward with this vote of no confidence,” stated Farre. “We will reach close to 20,000 as the number of invalid signatures is very low.”

Farre is content with this progress and his next aim is for the club to skip holding the vote itself, which he thinks would be unnecessary and complicated.

“We are very happy, we expect the board to resign soon so we don’t have to go through the unsavouriness of a vote,” Farre continued.

“I hope they resign, it would be senseless [to hold a vote] after 20,000 members have come out and told them to go. A vote is a bit awkward right now with the situation we are in, and expensive for the club.”

Farre believes that the next time members are asked to cast their ballot it should be directly for a new president, rather than voting on the current board, but he is prepared for all eventualities and believes votes can be held in the current climate.

“I would ask the club to save us [the vote] and move straight to new elections,” added Farre. “We must adapt a protocol appropriate to the circumstances. My proposal is four collection points in each province.”

Portugal vs Spain: Cristiano Ronaldo and Sergio Ramos: Two years without speaking or seeing each other

Wed Oct 7 , 2020
Portugal vs Spain Will face each other on Wednesday night AFP Cristiano Ronaldo and Sergio Ramos’ relationship as team-mates came to an end in July 2018 when the former left for Juventus, but they will come head to head for the first time since that date when Portugal face Spain in […] 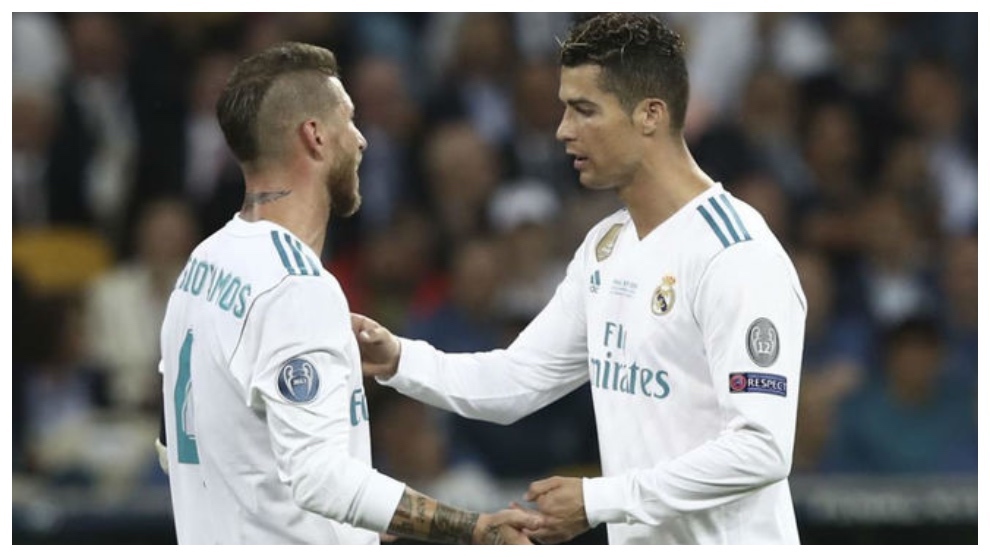