Barcelona – LaLiga The words of the Frenchman’s former advisor 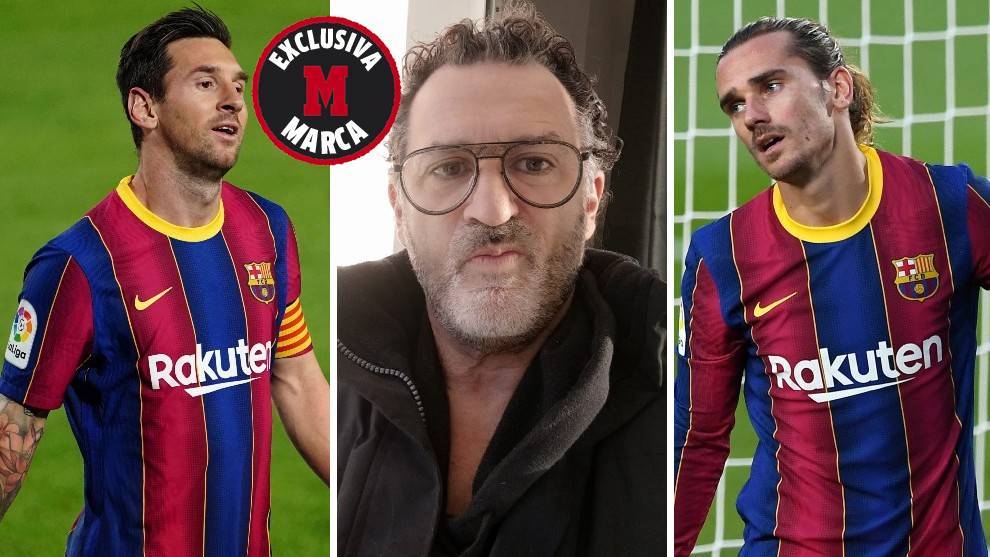 For the attention of all.

Given the various comments provoked by the supposed differences between Lionel Messi and Antoine Griezmann and the statements made by Ronald Koeman, I want to express myself through this open letter on MARCA to clear up a series of points. With this letter, I hope to put an end to this subject.

Firstly, I want to make it very clear that Antoine Griezmann NEVER informed me about this subject. The comments that I made in France Football were based on a situation that was put forward by various media outlets during last season. I understand that my comments are subjective and that I could even be mistaken. For that, I am the only one responsible.

I also want to make clear that I don’t agree with the comments made by the player’s uncle about the supposed differences between Griezmann and Messi. For a while, specifically since three years ago, I haven’t maintained a relationship with Antoine, nor do I form part of his family’s inner circle, despite what some have said in the media.

In response to the comments from Barcelona coach Ronald Koeman, who labelled the issue as nonsense, I understand that he is defending his club and his players, but he’s not fully accurate in two matters. One is when he speaks about me as a client when describing my relationship with Griezmann. There was never a contractual relationship between us. I wasn’t his agent. I was his technical advisor, but I believe this grants me legitimacy to express my opinion without having to ask anybody’s permission.

He also says he hasn’t seen any problem between the players since he arrived. The majority of these problems took place last season when he wasn’t the coach. Aware that the victim in all of this issue is Antoine Griezmann, I sincerely regret this and I am sorry. This will be my last comment on the issue.

Have a good season everyone!

With all my respect for the Azulgrana,

Sat Nov 21 , 2020
The federation boss now says they are very satisfied with the papers of Ingwe’s new tactician from the Czech Republic The Football Kenya Federation (FKF) has confirmed AFC Leopards are safe as their new coach Tomas Trucha is qualified to coach in the FKF Premier League. The statement comes just […] 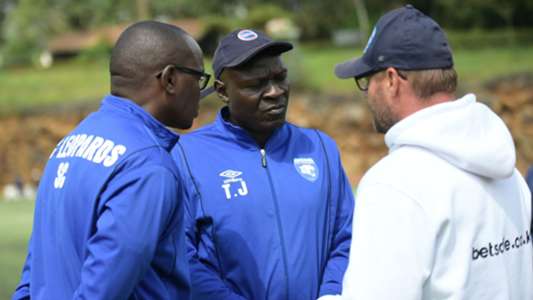