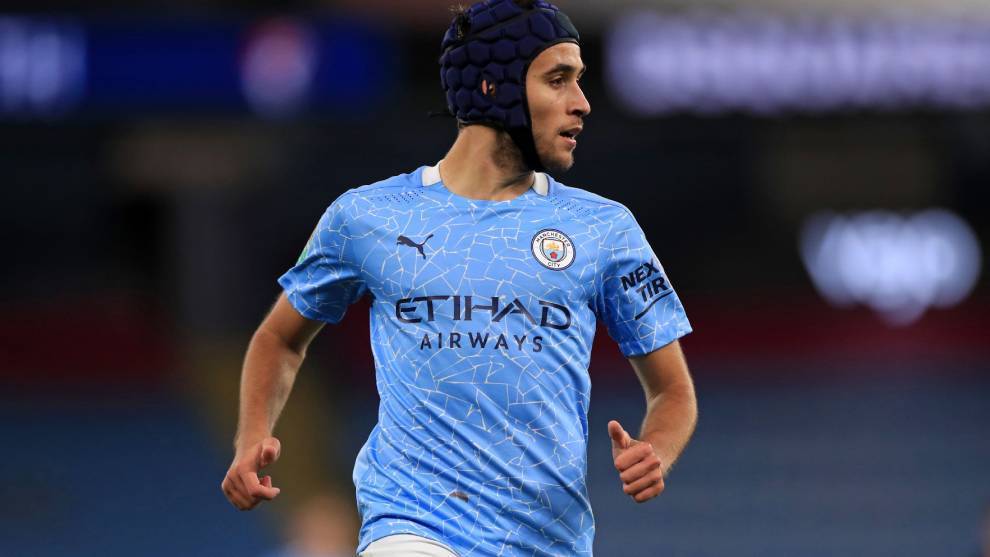 Manchester City have not registered Barcelona transfer target Eric Garcia in their Champions League list for the group stage of the competition. The Spanish centre-back in not included in the official 21-man A list for Europe, a few days after the Premier League side turned down an offer from the Blaugrana to sign the youngster.

However, Manchester City have until October 20 to place him in the B list which consists of players born on January 1, 1999 or later and who have been part of the team for an uninterrupted period of two years since they turned 15 or 16.Pep Guardiola is not counting on Garcia, who joined the Sky Blues in 2017 from Barcelona.

Following the change in UEFA’s rules, in the event he participates in a Champions League game for Manchester City, he will be allowed to do so with another club should he depart in January. Barcelona put in a bid to sign Garcia in the last transfer window, but the offer didn’t meet Manchester City’s financial demands.

Garcia, whose contract comes to an end in 2021, has played just one game this season in the Premier League. It was a 5-2 thrashing at the hands of Leicester City on home soil back in September. He also played the full 90 minutes in his team’s 2-1 victory over Bournemouth in the Carabao Cup. Manchester City’s obvious defending issues have led Guardiola to sign centre-back Ruben Garcia from Benfica, with Nicolas Otamendi moving in the opposite direction.

The Cityzens also signed Nathan Ake from Bournemouth in August in their attempt to solidify their defence and compete for the Premier League silverware.

Thu Oct 8 , 2020
Barcelona Targets not met in transfer market Barcelona XI that got away It was a case of what could have been at Barcelona in the summer transfer market. The Catalan club failed to sign three of its main targets during the transfer window as they continue to be hampered by financial […] 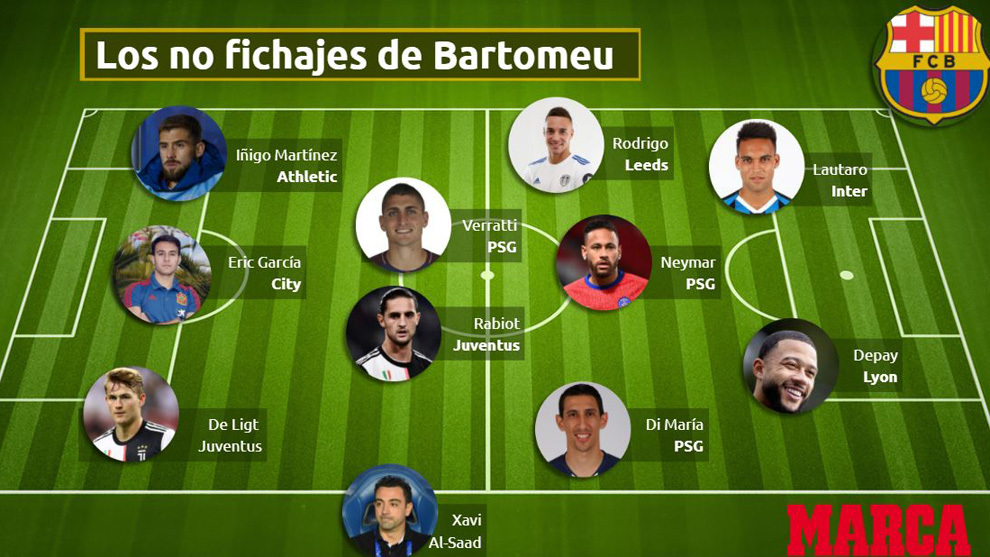