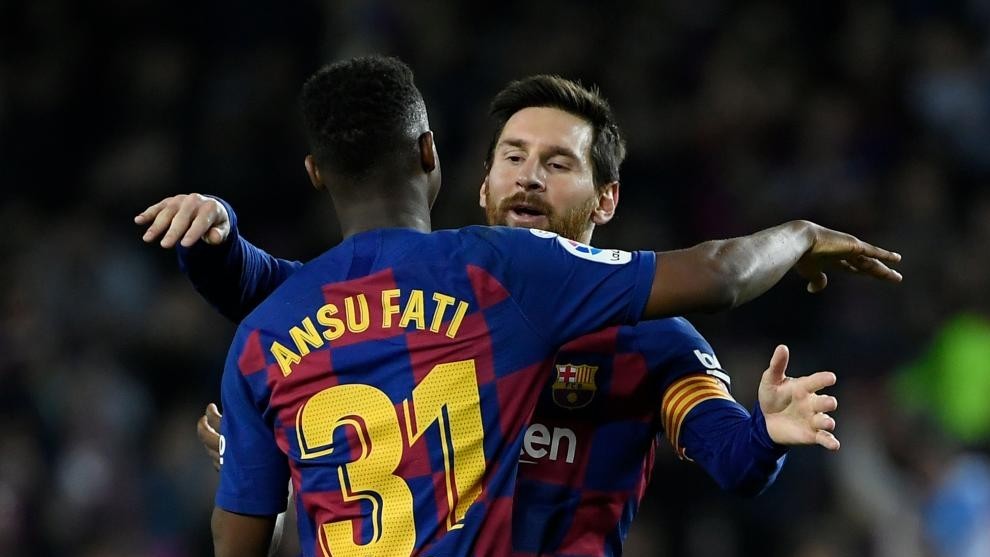 Barcelona have started the 2020/21 season in fine form.

The Blaugrana have won their first two matches in LaLiga Santander, scoring seven goals and conceding none.

The stellar performances of Ansu Fati, who keeps pushing the boundaries, and the unmeasurable ambition of Lionel Messi are leading the Catalan side.

Ansu Fati was decisive again on Thursday night, following up a display in which he scored two goals against Villarreal on Sunday.

The teenager once again opened the scoring, this time at Balaidos, as he helped send Barcelona in the right direction for the rest of the evening.

The Spain international made his first-team bow under Ernesto Valverde at the start of last season and hasn’t looked back since.

Thursday’s goal was his 10th in LaLiga Santander, which is equal to the amount that Bojan Krkic scored before his 18th birthday.

If Ansu Fati scores another two goals before he turns 18 on October 31, he’ll overtake Pablo Pombo Quintana as the record goalscorer for an under-18 player in the Spanish top flight.

Quintana achieved the feat in the 1933/34 season, scoring 11 goals before his 18th birthday.

Ansu Fati’s potential is sky high at the moment and his performances explain why Barcelona turned down an offer of 150 million euros for him earlier this summer.

At Balaidos, Ronald Koeman played him as a left winger again, with Antoine Griezmann, Philippe Coutinho and Messi joining him in attack.

The Barcelona captain didn’t score against Celta, but he certainly made the difference, playing key roles in Lucas Olaza’s own goal and Sergi Roberto’s third goal.

The Catalan rounded off the scoring in Vigo, netting his third goal in LaLiga Santander for Barcelona, with all of them coming in added time.

“Leo is so focused, he left it all out there,” Sergi Roberto said about Messi at Balaidos.

“We’re very happy that he’s with us and that he’s so eager is very good for us.”

“He deserves to be playing,” he added on Ansu Fati.

“I hope he keeps doing so because he’s going to help us a lot.”

Barcelona: Sergino Dest: An attacking full-back that needs to be polished

Fri Oct 2 , 2020
Barcelona A look at the new Barcelona player Barcelona have officially signed Ajax right-back Sergino Dest as a replacement for Nelson Semedo, who recently departed for Wolverhampton Wanderers. The 19-year-old is a player for the future who will compete with Sergi Roberto for a spot in Ronald Koeman’s starting line-up. Despite […] 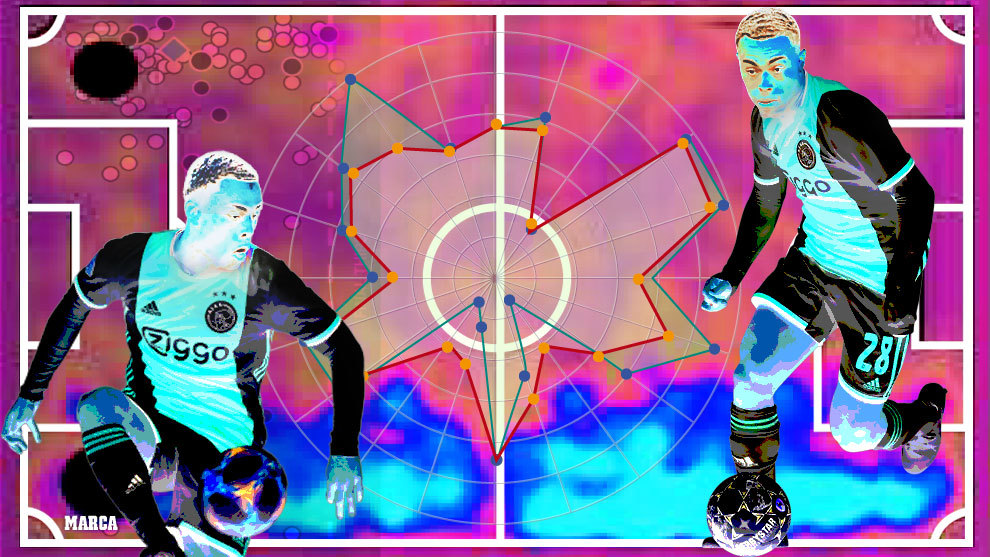