Barcelona Have a purchase option set at 20m euros 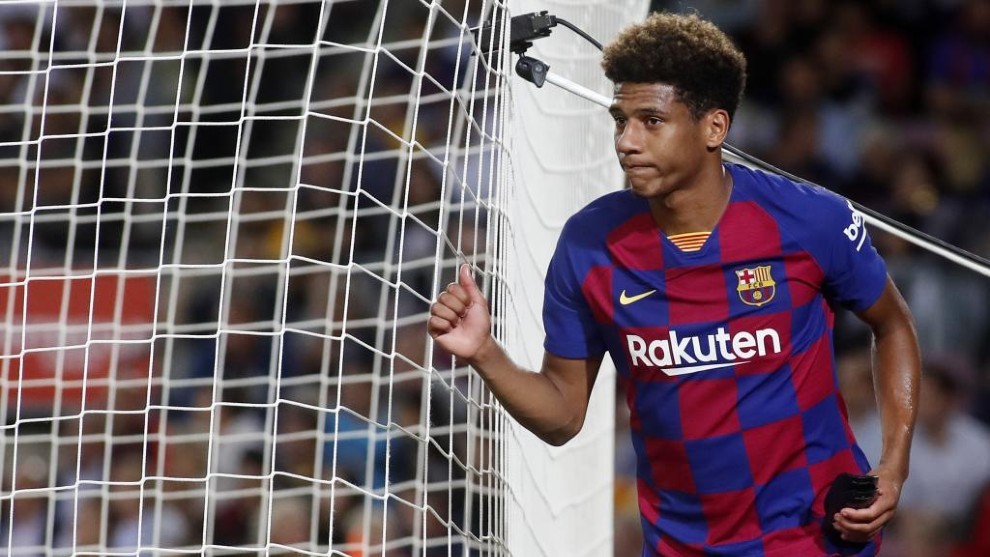 It may have taken until the last knockings of the summer transfer window, but Barcelona have finally found a destination for Jean-Clair Todibo, with the French defender leaving on a two-year loan to Benfica.

Benfica will pay an initial loan fee of two million euros, but they have the option to make the deal a permanent one for a fee of 20 million euros.

Todibo had no chance of getting first team minutes this season, despite Los Cules’ obvious issues at centre-back, and until late on Monday afternoon it looked as if he was headed to Fulham.

However, Benfica made a strong push for the defender who joined the Blaugrana in January 2019, but hasn’t developed as the club had hoped.

Mon Oct 5 , 2020
British junior Matilda Mutavdzic, 16, relocated to Spain in March so she could train at the Rafa Nadal Academy and now she couldn’t be happier. Mutavdzic, who has received advice from 19-time Grand Slam champion Rafael Nadal himself, has nothing but good to say of the Spanish tennis superstar […]