Barcelona Only made a brief reference to Messi 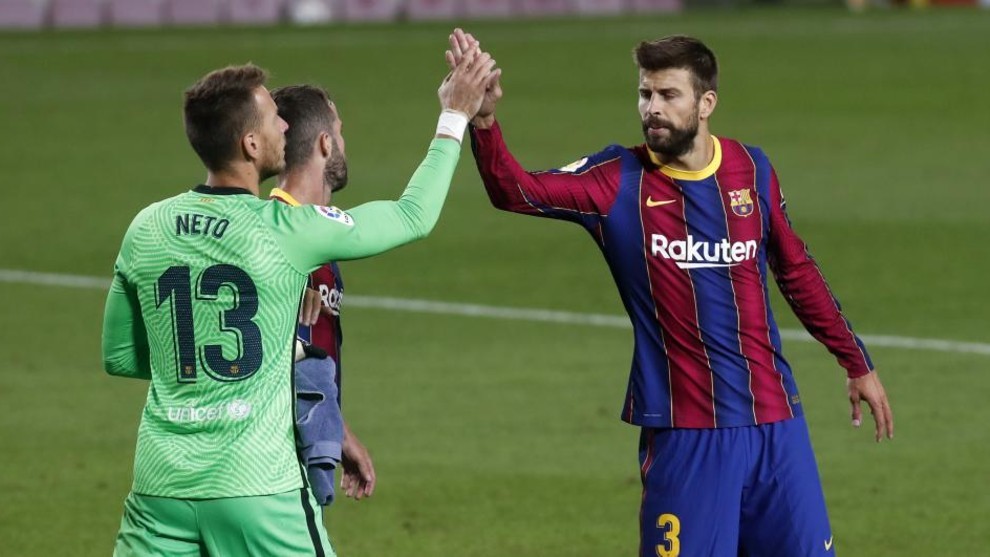 Gerard Pique has been keeping a low profile in the last couple of months.

Following Barcelona’s 8-2 humiliation against Bayern Munich in the quarter-finals of last season’s Champions League in August, the Azulgrana star stepped back from social media, minimising his presence online despite usually having no problems in speaking out publicly.

But the Catalan defender has since resurfaced to voice his opinion on the state of football in Catalonia and Andorra.

“Training people and competing with education and respect is something that has to prevail,” Pique told Futbol Catalunya in a short interview.

“[Lionel] Messi is one example [of a player to come through in Catalonia], but it’s difficult for another one to do the same.”

The Barcelona defender was then asked about FC Andorra, a club owned by his Kosmos Holding Group, and their chances of promotion.

“It forces you to do things from the very start so that you can’t get lost.”

LaLiga Santander has just one Catalan side in 2020/21, perhaps reflecting a dark period for the game there, but Pique cited FC Andorra and Sabadell as sources of hope lower down the pyramid.

FC Andorra are in the Segunda B and a club on the up, while Sabadell just won promotion from the Segunda B to LaLiga SmartBank last season.

Meanwhile, Josep Maria Bartomeu is under more pressure than ever as Barcelona president and Pique is someone who has been tipped to go on to take the presidency at the Camp Nou in the future.

For now, though, the 33-year-old isn’t thinking about taking the reins at the club and is fully focused on the job at hand as a player.

“I’m not thinking about it now,” the defender added.

“We will see in the future.

“Not it’s time to stay in shape and to continue enjoying being a Barcelona player.”

Fri Oct 2 , 2020
Spain For a friendly and two Nations League games Luis Enrique has named his Spain squad ahead of October’s international fixtures. La Roja will take on Portugal in Lisbon on October 7, Switzerland at Valdebebas on October 10 and Ukraine on October 13 in Kiev. The game against Portugal is a […] 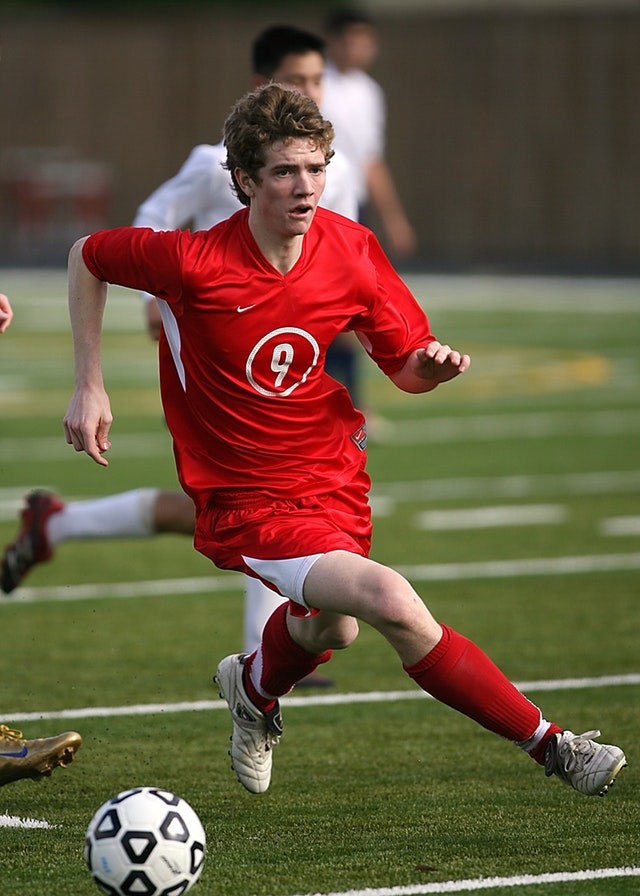