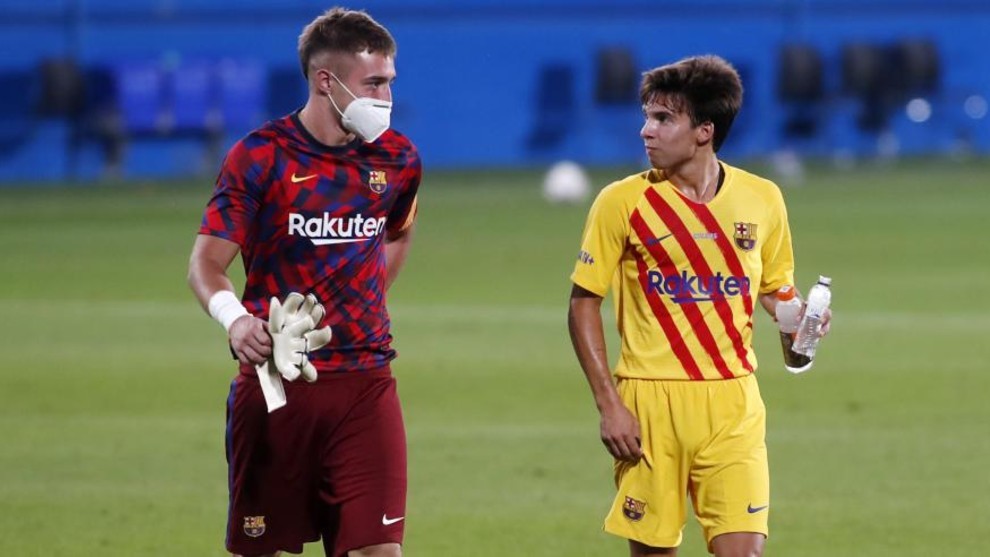 Barcelona will give Riqui Puig a first team squad place, despite early suggestions that he would be forced to leave the club on loan this summer.

Los Cules have registered the Spaniard in their squad and he has impressed of late, making Ronald Koeman change his mind after the Dutchman told the player he wasn’t needed for the 2020/21 season.

Having been encouraged to leave on loan, Puig was determined to succeed at Barcelona and made clear he didn’t want to go, even after he was left out of the squad selected for the Joan Gamper trophy.

Mon Oct 5 , 2020
Date published: Monday 5th October 2020 9:29 Chris Smalling has completed a permanent move to Roma from Manchester United, who reached an agreement with the Serie A side on Monday evening. Smalling was signed by Sir Alex Ferguson in 2010 and the centre-back went on to make 323 appearances for […] 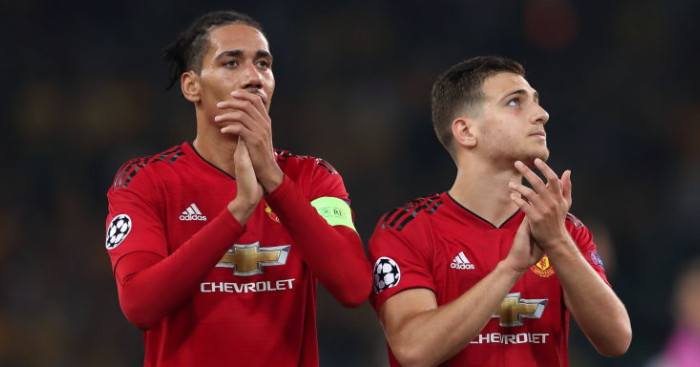