Barcelona Refused to leave on loan this summer 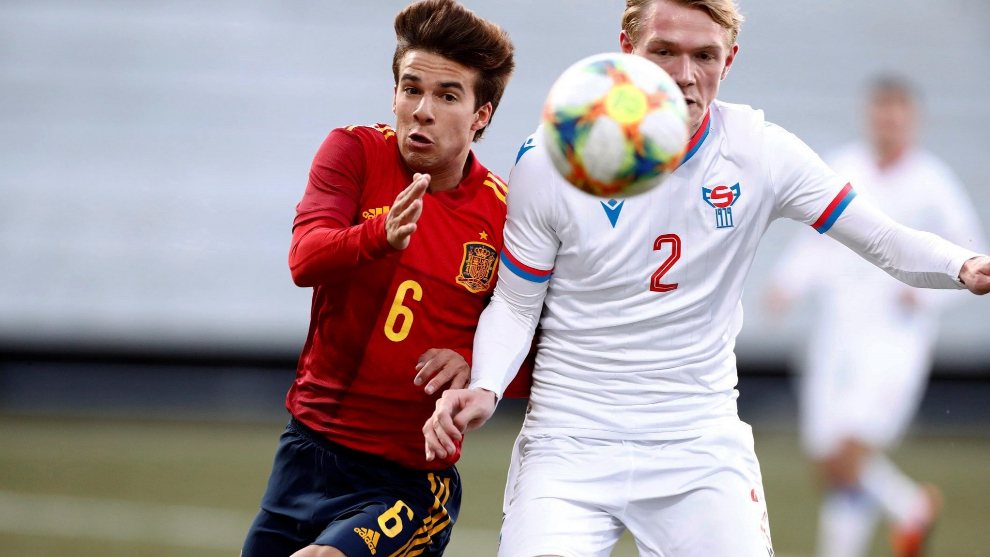 Riqui Puig believes he’ll be given opportunities to impress at Barcelona under Ronald Koeman this season. The young midfielder turned down the chance to leave the Catalan club on loan in order to gain more experience.

“I want to have success at Barcelona, earn my place and I don’t see any other way,” Riqui Puig told Radio COPE after playing for Spain’s under-21s. “I’m very happy at Barcelona. I have my family. I think I’ll end up playing. At no point did Koeman tell me [I wouldn’t play]. He believes in me and I think he’s going to give me opportunities to show my potential and demonstrate that I can play at such a big club. Sometimes things get out [in the media] that aren’t true and they’re taken out of context”.

Riqui Puig has only recently made his debut for Spain’s U21s and fears missing out on a place at next summer’s European Under-21 Championship if he doesn’t get game time at Barcelona.

“There are lots of quality players,” Riqui Puig admitted. “It’s true that [if] I’m not getting minutes at my club, it will be difficult to go to the European Championship. I think I’ll end up getting minutes and some chances at Barcelona, [so] I’ll be able to go to the European Championship. I’m optimistic. If I wasn’t, I wouldn’t have stayed at Barcelona.”

The 21-year-old was speaking after Spain’s 2-0 win over the Faroe Islands in European Under-21 Championship qualifying on Thursday.

“I’m very happy,” Riqui Puig added. “It’s an unforgettable experience. There are some great players in the group, they’ve welcomed me very well. When Luis [de la Fuente] gives me a start, I try to give my best. It’s a good place to prove yourself and enjoy yourself. We had a very good first half, they were solid at the back and it was difficult finding gaps. They gave me a few knocks but it’s all good – [just] cramp in my quad”. 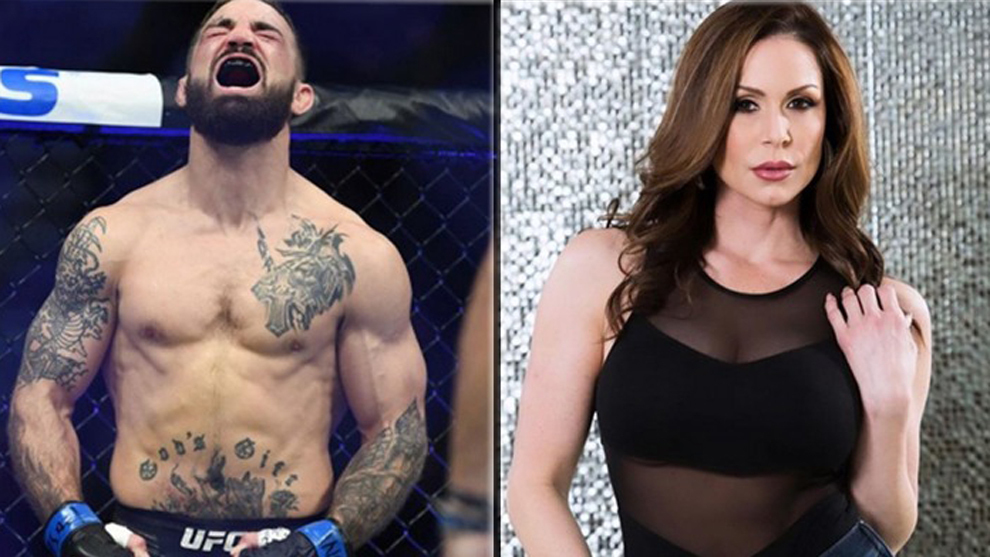