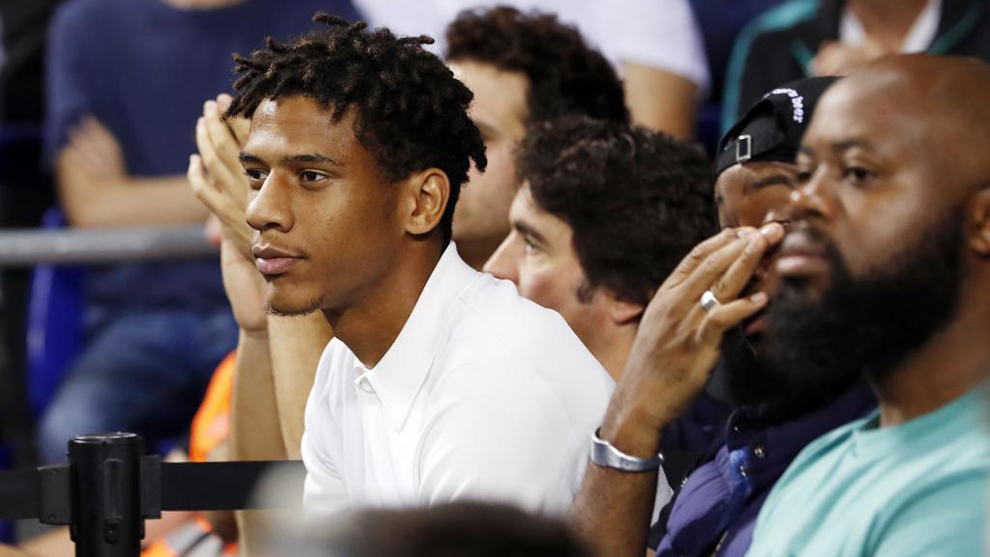 A former Benfica player himself, Semedo embraced his former teammate’s transfer which took place on the deadline day.

“[Semedo] told me that he had reached the best club in the world,” Tobido revealed in his presentation.

“I know that Benfica have won two Champions League trophies and 37 league titles.

“They are the best team in the league.”

Semedo departed Benfica to join the Blaugrana in 2017/18 but had already won two Liga NOS trophies with the Portuguese club.

Tobido is willing to follow in his former teammate’s footsteps but stressed that he will need some time to adapt to his new club.

“I always learn from the tactical and technical differences of each country in which I have played,” he noted.

Tobido, who spent the last stretch of the 2019/20 season on loan at Schalke, was not part of Ronald Koeman’s plans despite Barcelona’s issues at centre-back.

In the summer he came close to joining Fulham, but it was Benfica who managed to acquire his services.

The Portuguese club will pay two million euros as a loan fee and have the option to sign him on a permanent deal for a fee of 20 million euros.

Wed Oct 7 , 2020
Following the Major action at Roland Garros, the ATP Tour resumes with three tournaments next week in St. Petersburg, Cologne and Sardinia. While the latter two are new editions in the post-coronavirus ATP calendar, the established one in St. Petersburg should bring the strongest field, with its category rising […]