Barcelona Could be handed his debut on Sunday 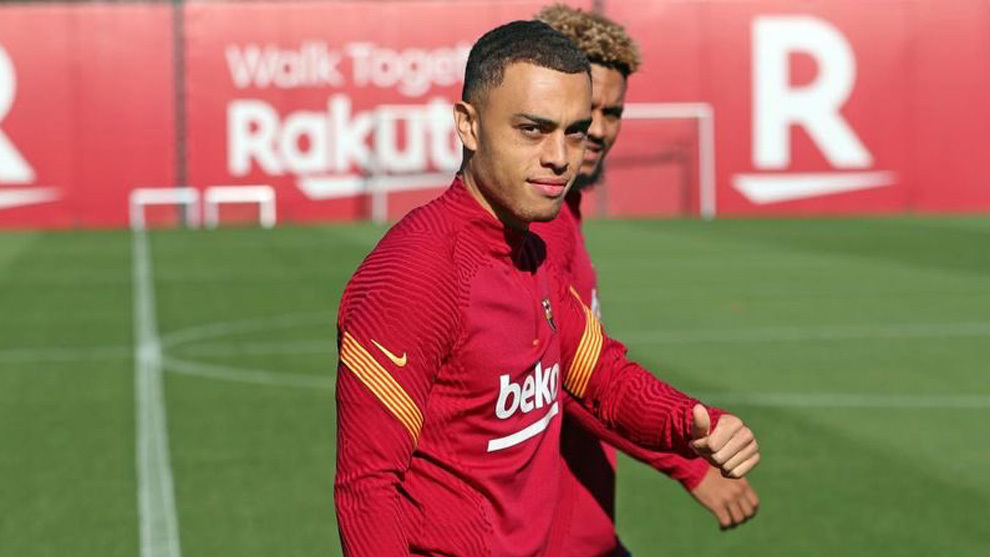 Ronald Koeman led training on Saturday morning with the senior members of Barcelona’s first-team squad, and Sergino Dest worked with the group for the first time since completing his move from Ajax on Thursday.

Barcelona are preparing for their LaLiga Santander clash with Sevilla, which they expect to be one of the more challenging fixtures of the campaign.

Dest had previously trained alone in accordance with the COVID-19 protocol set up by the Spanish government, but he has now been able to take part in full sessions.

Los Cules are keen to hand the player his debut as soon as possible, yet there remains an issue with his registration which means nobody knows whether he is eligible for selection against Los Nervionenses.

“We’re still trying to get the license, we’ll have to wait,” Koeman admitted in his pre-match press conference.

“Hopefully he can play as he’s a very good player.”

Sat Oct 3 , 2020
The Nigerian forward grabbed a consolation goal for the Pythagoreans in their heavy defeat at Sassuolo Simy Nwankwo scored his first goal in the 2020-21 Serie A campaign as Crotone bowed to a 4-1 loss against Sassuolo on Saturday. The Super Eagles striker could not end his team’s losing streak […] 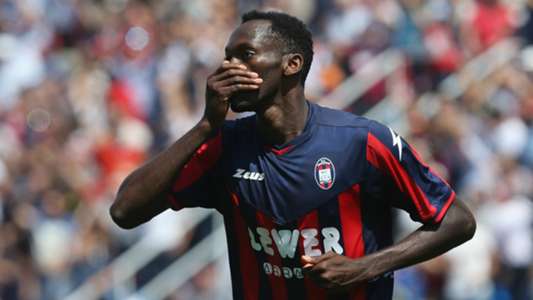