Barcelona winger Ousmane Dembele has told Manchester United that he is ready to move to Old Trafford on one condition.

The France attacker has been linked with a switch to United ever since it became clear that a deal for top target Jadon Sancho looked off the table.

The 23-year-old was initially hoping to stay at Barcelona and fight for his place under new boss Ronald Koeman.

The Times, however, claims that Dembele has changed his mind and a move to the Premier League could be on the cards.

But the report adds that the speedy winger will only sign if he’s given a long-term contract. A loan deal has been completely ruled out.

Whether United would be prepared to go that far remains to be seen, particularly with Dembele’s injury record.

The threat of Liverpool making a late bid is also very real, according to Sport.

Despite the Reds recently bringing in Diogo Jota from Wolves, the Spanish publication claims they could still move for Dembele.

The report states that the Anfield outfit were left surprised when the forward rebuffed their advances earlier this summer.

But Jurgen Klopp remains keen on Dembele, who is also open to a potential Merseyside switch to resurrect his career.

However, at this stage a move to Manchester before Monday’s deadline is more likely – unless there are no takers at the £60m asking price.

The 16-year-old will leave Sochaux’s academy in France to join the Red Devils under-18 side.

RMC Sport claims that United have agreed to pay £3.6 million to land the promising young defender.

United, along with Liverpool, were linked with Kambwala earlier in the summer but no agreement was reached.

Kambwala was born in DR Congo, but has been called up by France at Under-16 level.

He will continue United’s process of bringing in top young talent over the past 18 months or so. There have also been another eight additions to the academy squad so far this year, prior to Kambwala. Read more… 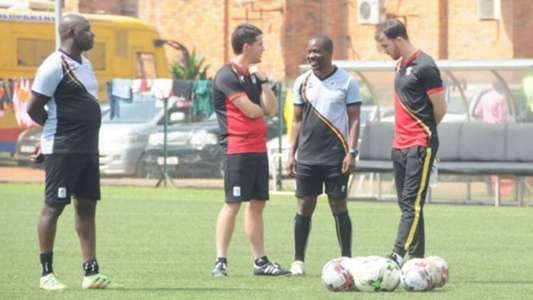