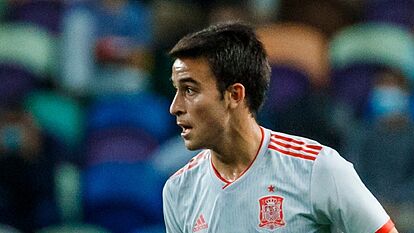 Manchester City centre-back Eric Garcia is Barcelona’s top priority in the January transfer window, so acting president Carles Tusquets will meet with the presidential candidates to discuss the matter in the coming days.

The response is expected to be a positive one, with all candidates very keen, putting the player higher on the club’s wish list than Memphis Depay, who Ronald Koeman has asked for.

There are economic factors to be considered, but the fact that Garcia’s contract expires in the summer could make the deal easier to negotiate.

The 20-year-old joined Manchester City in 2017 after spending many years at Barcelona’s La Masia academy, and bringing him home is something all the main presidential candidates have been very keen on.

Victor Font will give a clear thumbs-up to the deal, Joan Laporta will also support it under the right financial conditions, while Toni Freixa will also back the move as, although he would like to avoid giving any money to City, he recognises the importance of bringing in Garcia now.

The departure of Carles Alena and the possible exit of Matheus Fernandes could free up some room in the wage budget to help make the deal happen now, while Barcelona will also try to postpone any transfer payments until next season.

Thu Jan 14 , 2021
Arsenal have reportedly offered Premier League rivals Liverpool the shock chance to sign one of their defenders. Despite the fact that Jurgen Klopp claims the injury-hit Reds are unlikely to sign a centre-back, players continue to be linked with a January switch to Anfield. Both Virgil van Dijk and Joe […] 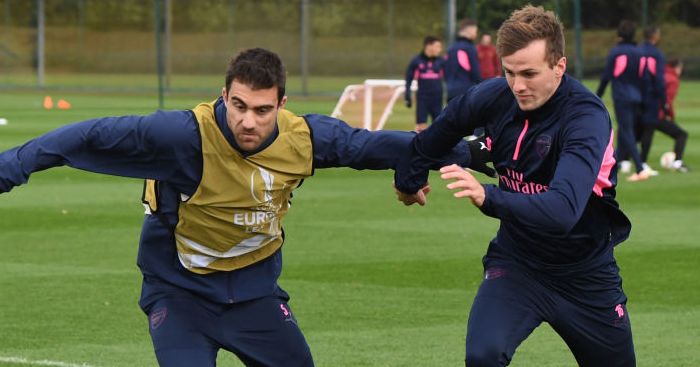